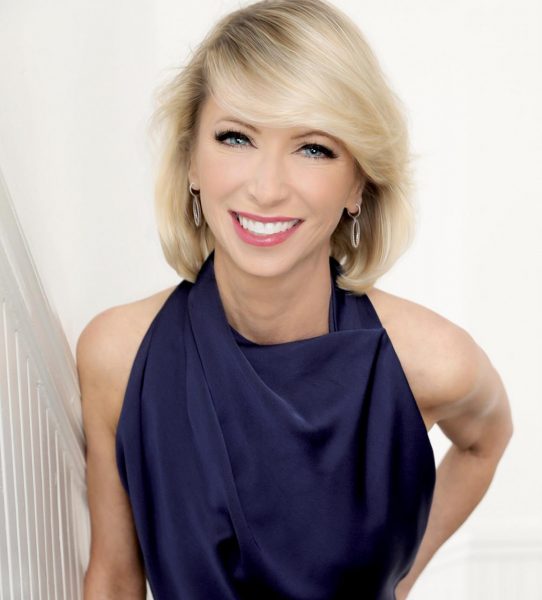 Social psychologist, professor, and New York Times bestselling author of Presence: Bringing Your Boldest Self to Your Biggest Challenges

Social psychologist, NYT-bestselling author, and award-winning Harvard lecturer Amy J. C. Cuddy, Ph.D. is an expert on the behavioral science of power, presence, and prejudice. Prof. Cuddy earned her Ph.D. from Princeton University in 2005, was a professor at Harvard Business School from 2008-2017, at Northwestern University’s Kellogg School of Management from 2006-2008, and Rutgers University from 2005-2006. She continues to teach at Harvard Business School in Executive Education.

Prof. Cuddy’s first book, Presence: Bringing Your Boldest Self to Your Biggest Challenges, has sold more than half a million copies and been published in 35 languages. Presence is a New York Times, Washington Post, USA Today, Wall Street Journal, Publisher’s Weekly, and Globe & Mail bestseller.

Prof. Cuddy’s 2012 TED Talk, “Your Body Language May Shape Who You Are,” is the second-most-viewed TED talk of all time, with more than 64 million views. Named by The Guardian as “One of 20 Online Talks that Could Change Your Life,” her talk has changed how we think about, teach, and practice confidence-building in stressful situations. Its influence on pop culture is widespread, including references in TV shows like Ted Lasso, Grey’s Anatomy (four times), Sex Education, Unbreakable Kimmy Schmidt, The Bold Type, Brooklyn Nine-Nine, The Marvelous Mrs. Maisel, Why Are You Like This, and others.

Focusing on the power of prejudice and stereotyping, nonverbal behavior, the delicate balance of trustworthiness and strength, and the ways in which people can affect their own thoughts, feelings, performance, and psychological and physical well-being, she studies, writes, and speaks about how we can become more present, influential, compassionate, and satisfied in our professional and personal lives. She is currently writing her second book, Bullies, Bystanders, and Bravehearts, which delves into the psychological causes and consequences of bullying among adults, a pervasive and often devastating problem, and the steps that we all must take to move toward social bravery in our daily lives and broader culture.

Prof. Cuddy has been named by the BBC as one of their 100 Women of 2017, a Game Changer by Time, one of 50 Women Who Are Changing the World by Business Insider, one of the World’s Top 50 Management Thinkers by Thinkers50, one of the Top 50 Leadership Innovators Changing How We Lead by Inc., one of the top 5 HR Thinkers by HR Magazine, one of Twitter’s 100 Science Stars by Science, one of 10 Ten Bostonians Who are Upending the Way We Live, Lead, and Learn by Boston Magazine, a Rising Star by the Association for Psychological Science, an Early Career Award recipient by the Society for the Psychological Study of Social Issues, winner of a Harvard Excellence in Teaching Award, and a Young Global Leader by the World Economic Forum. In 2022, she joined the Global Advisory Board of Vintro, a digital platform that enables entrepreneurs to connect with world-class leaders who match their specific needs, such as mentoring, introductions and investment.

Her highly cited research on stereotyping and prejudice, nonverbal behavior, and presence and performance under stress has been published in top academic journals, including the Proceedings of the National Academy of Sciences (PNAS), Science, and Psychological Science, and featured in the New York Times, Wall Street Journal, Economist, Guardian, Wired, Fast Company, Inc., Globe and Mail, NPR, BBC, and many more. She has been a guest on The Late Show with Stephen Colbert, the TODAY Show, Good Morning America, CBS This Morning, CBS Sunday Morning, BBC World News, Morning Joe, 60 Minutes with Charlie Rose, and CNN with Anderson Cooper, among others. She has written for The New York Times, The Boston Globe, The Washington Post, Harvard Business Review, CNN, and other outlets. 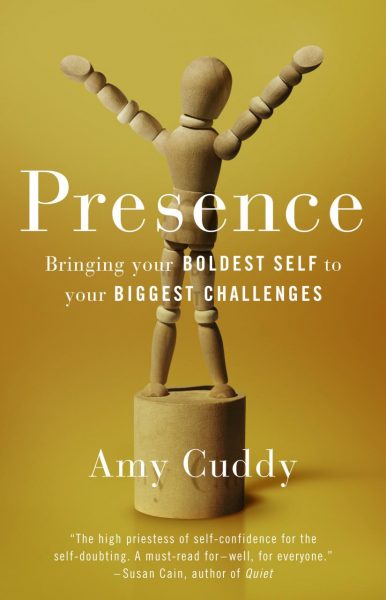