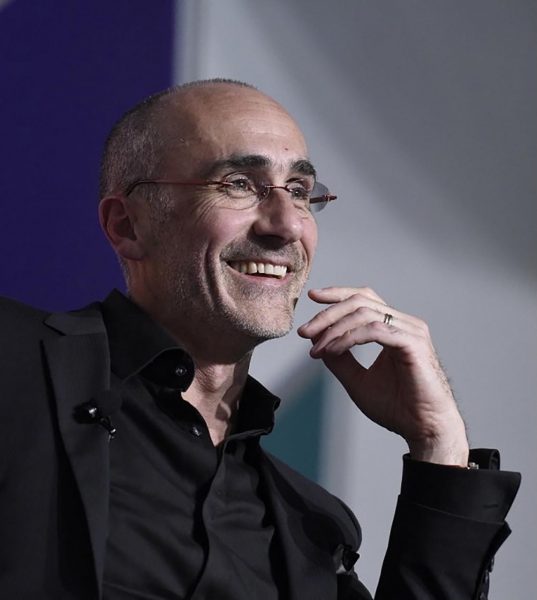 Arthur C. Brooks, Ph.D. is the William Henry Bloomberg Professor of the Practice of Public Leadership at the Harvard Kennedy School and Professor of Management Practice at the Harvard Business School. Before joining the Harvard faculty in July of 2019, he served for ten years as president of the Washington, D.C.-based American Enterprise Institute (AEI), one of the world’s leading think tanks.

Brooks is the author of 12 books, including the national bestsellers Love Your Enemies: How Decent People Can Save America from the Culture of Contempt (2019), The Conservative Heart: How to Build a Fairer, Happier, and More Prosperous America (2015), and The Road to Freedom: How to Win the Fight for Free Enterprise (2012). He is also a columnist for The Atlantic, host of the podcast How to Build a Happy Life, and subject of the 2019 documentary film The Pursuit, which Variety named as one of the “Best Documentaries on Netflix” in August 2019. He gives more than 100 speeches per year around the U.S., Europe, and Asia.

Brooks began his career as a classical French hornist, leaving college at 19, touring and recording with the Annapolis Brass Quintet and later the City Orchestra of Barcelona. In his late twenties, while still performing, he returned to school, earning a BA through distance learning at Thomas Edison State College, and then an MA in economics from Florida Atlantic University. At 31, he left music and earned an M.Phil. and Ph.D. in public policy analysis from the Rand Graduate School, during which time he worked as an analyst for the Rand Corporation’s Project Air Force.

Brooks then spent 10 years as a university professor, becoming a full professor at Syracuse University’s Maxwell School of Citizenship and Public Affairs in his seventh year out of graduate school and occupying the Louis A. Bantle Chair in Business and Government. During this decade, Brooks published 60 peer-reviewed articles and several books, including the textbook Social Entrepreneurship (2008).

In 2009, Brooks became the 11th president of AEI, also holding the Beth and Ravenel Curry Chair in Free Enterprise. Under his leadership, the Institute more than doubled its annual revenues, deepened its outreach to leaders across the ideological spectrum, and expanded its research portfolio to include work on poverty, happiness, and human potential. During this period, he was selected as one of Fortune magazine’s “50 World’s Greatest Leaders” and was awarded six honorary doctorates. 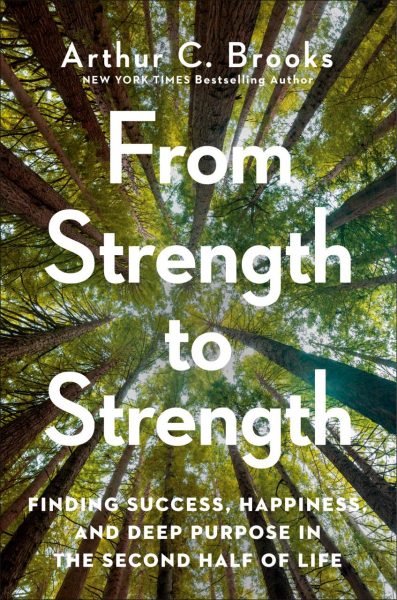