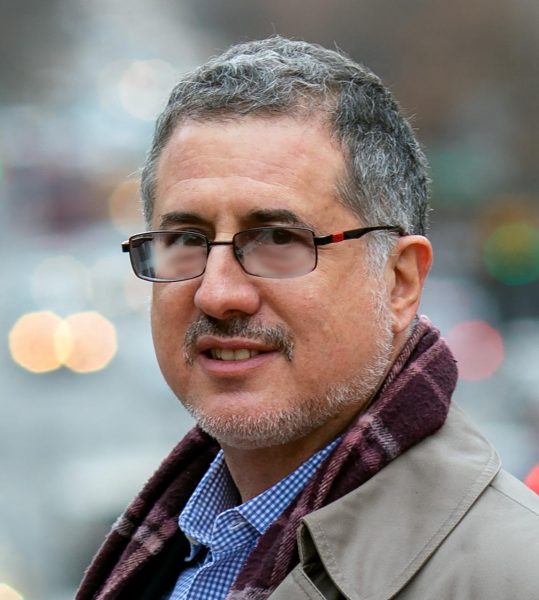 Barton Gellman, a staff writer at The Atlantic, is the author most recently of Dark Mirror: Edward Snowden and the American Surveillance State and the bestselling Angler: The Cheney Vice Presidency. He has held positions as senior fellow at The Century Foundation, Lecturer at Princeton’s School of Public and International Affairs and visiting research collaborator at Princeton’s Center for Information Technology Policy.

Before joining The Atlantic, Gellman spent 21 years at The Washington Post, where he served tours as legal, diplomatic, military, and Middle East correspondent.

Gellman graduated with highest honors from Princeton University and earned a master’s degree in politics at University College, Oxford, as a Rhodes Scholar. 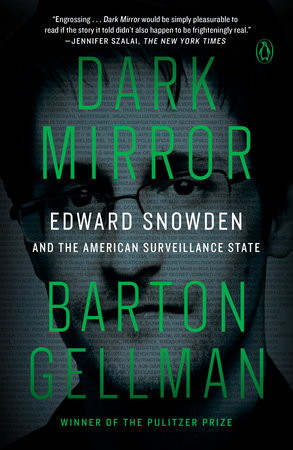