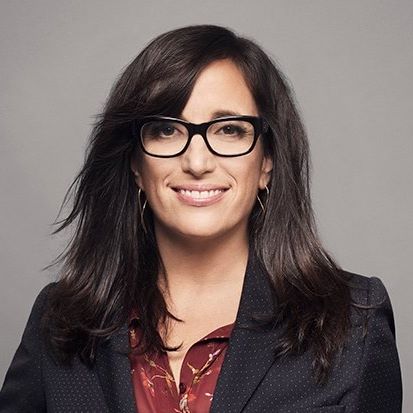 Beth Kobliner has been writing, researching, and talking about money issues for 30 years as a commentator, a journalist, and the author of two New York Times bestsellers: Get a Financial Life: Personal Finance in Your Twenties and Thirties and Make Your Kid a Money Genius (Even If You’re Not), a guide for parents to teach financial basics to kids ages 3 to 23.

Ms. Kobliner has been a contributor to the New York Times, the Wall Street Journal, Forbes.com, and O, The Oprah Magazine, and a regular columnist for Money, Glamour, and Redbook magazines, in which she provides easy-to-understand, jargon-free information to readers. She has been a regular personal finance contributor to MSNBC, and have appeared on NBC’s Today show, ABC’s Good Morning America, PBS’s NewsHour, and Oprah. On radio, she has had regular contributing spots with public radio’s The Takeaway and NPR’s Marketplace. Her favorite TV gig, however, was partnering with Sesame Workshop on For Me, For You, For Later, a special in which she taught Elmo how to spend, share, and save money.

Ms. Kobliner graduated from Brown University and lives with her family in New York City.