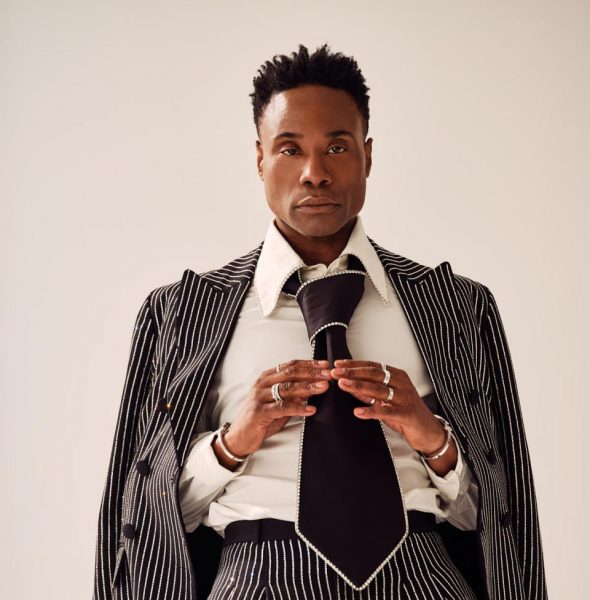 Billy Porter is an actor, singer, director, composer, and playwright from Pittsburgh, Pennsylvania. He is the winner of the 2019 Primetime Emmy Award for Outstanding Lead Actor in a Drama Series for his portrayal of Pray Tell in Pose—the first openly gay Black man to be nominated and win in any lead acting category. Porter is also the winner of the 2013 Tony, Grammy, Drama Desk, and Outer Critics Circle Awards for his groundbreaking performance as Lola in Kinky Boots.

As a director, among other shows, Porter helmed the revival of Suzan-Lori Parks’s Topdog/Underdog at Boston’s Huntington Theatre, where he was awarded the Elliot Norton Award for Best Director.

Portrait of Porter by Shavonne Wong. 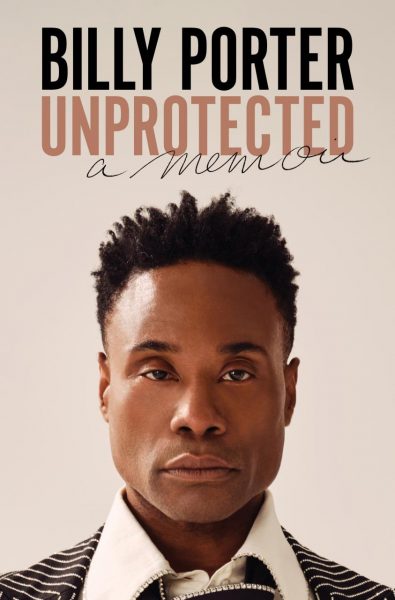