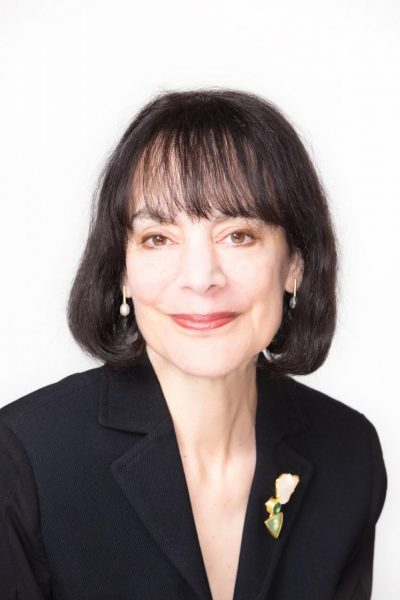 Lewis and Virginia Eaton Professor of Psychology at Stanford University

Carol Dweck, Ph.D. is the Lewis and Virginia Eaton Professor of Psychology at Stanford University and one of the world’s leading researchers on motivation and mindsets. Her work bridges developmental psychology, social psychology, and personality psychology, and examines the self-conceptions people use to structure the self and guide their behavior. Her research looks at the origins of these self-conceptions, their role in motivation and self-regulation, and their impact on achievement and interpersonal processes.

In the context of education, Prof. Dweck has sought to understand why some students give up in the face of failure, while others thrive. Over the past three decades, her research has shown that the way students think about intelligence and their ability affects their motivation and achievement in school. Moreover, this work has demonstrated that it is possible to change students’ mindsets in ways that have a lasting impact on their academic trajectories.

Prof. Dweck earned her BA in Psychology at Yale University, and her Ph.D. in Social and Developmental Psychology from Yale University. Prior to her appointment at Stanford, she held professorships at Columbia and Harvard. She has lectured on the importance of mindsets all over the world, and she has won numerous awards—including the E. L. Thorndike Career Achievement Award in Educational Psychology from the American Psychological Association, the Klingenstein Award for Leadership in Education, and the Ann L. Brown Award for Excellence in Developmental Research.

Prof. Dweck has over 100 publications, including several books and numerous peer-reviewed journal articles, and has been elected to the American Academy of Arts and Sciences and the National Academy of Sciences. Her work has been featured in the New Yorker, Time, Newsweek, the New York Times, Wall Street Journal, and The Washington Post, and she has appeared on Today, Good Morning America, 20/20, and National Public Radio. Her book titled Mindset has been widely acclaimed and translated into 17 languages.