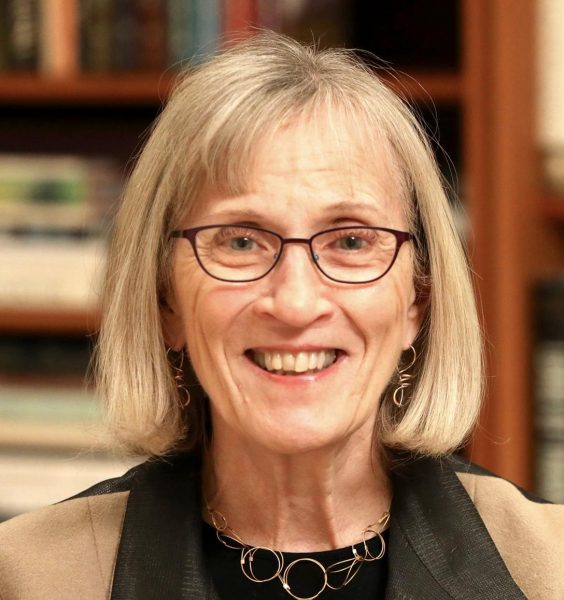 Claudia Goldin, Ph.D. is the Henry Lee Professor of Economics at Harvard University and was the director of the National Bureau of Economic Research’s (NBER) Development of the American Economy program from 1989 to 2017. She is a co-director of the NBER’s Gender in the Economy Study Group.

An economic historian and a labor economist, Prof. Goldin’s research covers a wide range of topics, including the female labor force, the gender gap in earnings, income inequality, technological change, education, and immigration. Most of her research interprets the present through the lens of the past and explores the origins of current issues of concern. Her most recent book is Career & Family: Women’s Century-Long Journey Toward Equity, released October 2021.

She is the author and editor of several books, among them Understanding the Gender Gap: An Economic History of American Women (1990), The Regulated Economy: A Historical Approach to Political Economy (1994), The Defining Moment: The Great Depression and the American Economy in the Twentieth Century (1998), Corruption and Reform: Lesson’s from America’s Economic History (2006), and Women Working Longer: Increased Employment at Older Ages (2018). Her book The Race between Education and Technology (2008, 2010) was the winner of the 2008 R.R. Hawkins Award for the most outstanding scholarly work in all disciplines of the arts and sciences.

Prof. Goldin is best known for her historical work on women in the U.S. economy. Her most influential papers in that area have concerned the history of women’s quest for career and family, coeducation in higher education, the impact of the “Pill” on women’s career and marriage decisions, women’s surnames after marriage as a social indicator, the reasons why women are now the majority of undergraduates, and the new lifecycle of women’s employment.

Prof. Goldin was the president of the American Economic Association in 2013 and was president of the Economic History Association in 1999/2000. She is a member of the National Academy of Sciences and the American Philosophical Society and a fellow of the American Academy of Political and Social Science, the American Academy of Arts and Sciences, the Society of Labor Economists (SOLE), the Econometric Society, and the Cliometric Society. She received the IZA Prize in Labor Economics in 2016 and in 2009 SOLE awarded Goldin the Mincer Prize for life-time contributions to the field of labor economics. She received the 2019 BBVA Frontiers in Knowledge award and the 2020 Nemmers award, both in economics. From 1984 to 1988 she was editor of the Journal of Economic History and is currently an associate editor of the Quarterly Journal of Economics and a member of various editorial boards.  She is the recipient of several teaching awards. Prof. Goldin received her B.A. from Cornell University and her Ph.D. from the University of Chicago. 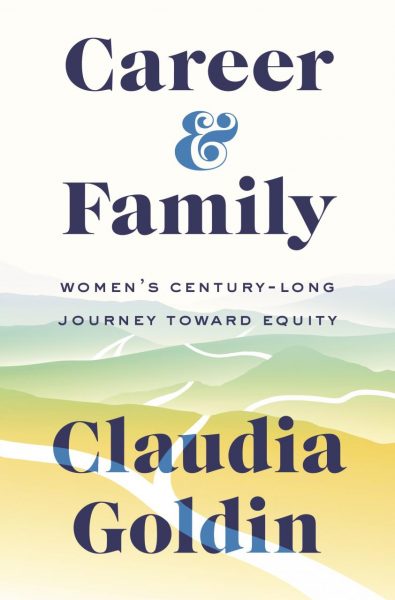