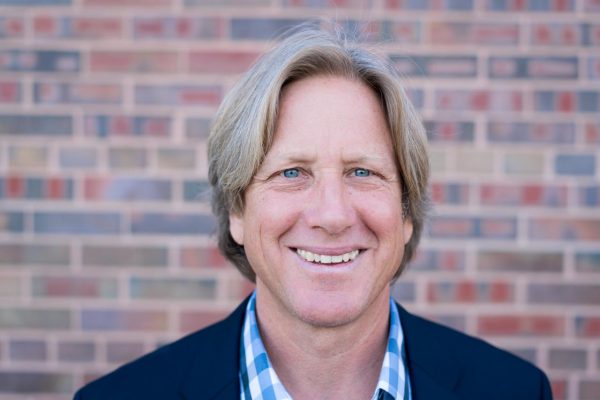 Professor of Psychology, University of California at Berkeley, the Founder and Faculty Director of the Greater Good Science Center, and Host of the podcast "The Science of Happiness"

Dacher Keltner, Ph.D. is a Professor of Psychology at the University of California at Berkeley, Director of the Berkeley Social Interaction Lab, and serves as the Faculty Director of the Berkeley Greater Good Science Center. His research focuses the biological and evolutionary origins of compassion, awe, love, and beauty, as well as power, social class, and inequality.

Prof. Keltner is the author of The Power Paradox: How We Gain and Lose Influence, as well as the bestseller Born to Be Good: The Science of a Meaningful Life and The Compassionate Instinct. He has published over 190 scientific articles, including seminal works on the psychology of awe, and is the co-author of two textbooks. He has written for The New York Times Magazine, London Times, and Utne Reader, and his research has been covered in TIME, Newsweek, the Wall Street Journal, the New York Times, CNN, NPR, and the BBC as well as many other outlets.

In addition to his university work and research, Prof. Keltner has collaborated on projects at Facebook and Google. Most recently, he was the scientific consultant for Pixar’s highly acclaimed film “Inside Out,” for which he helped revise the story emphasizing the neuropsychological findings that human emotions are mirrored in interpersonal relationships and can be significantly moderated by them. He has twice presented his research to His Holiness the Dalai Lama as part of a continuing dialogue between the Dalai Lama and scientists. He has received outstanding teacher and research mentor awards from UC Berkeley, and he has seen 20 of his Ph.D. students and post-doctoral fellows become professors.

Greater Good Magazine
We Are Built To Be Kind
We use cookies to ensure that we give you the best experience on our website. If you continue to use this site we will assume that you are happy with it.Ok