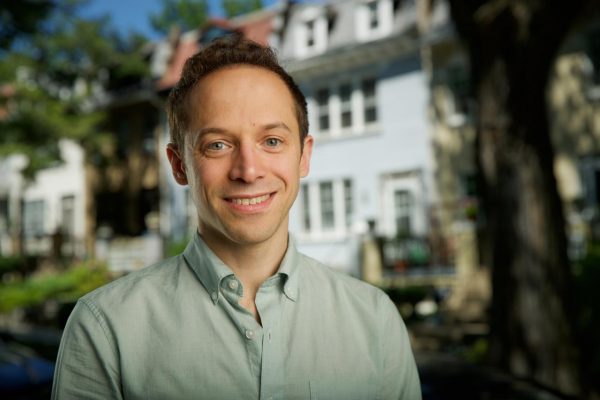 Mr. Epstein was previously a science and investigative reporter at ProPublica, and prior to that a senior writer at Sports Illustrated, where he co-authored the story that revealed Yankees third baseman Alex Rodriguez had used steroids. His writing has been honored by an array of organizations, from the National Academies of Sciences, Engineering, and Medicine, to the Society of Professional Journalists and the National Center on Disability and Journalism, and he has been included in the Best American Science and Nature Writing anthology. His story “Following the Trail of Broken Hearts,” on sudden cardiac death in athletes, was chosen as one of the top 100 stories of the last 100 years by Columbia Journalism alumni.

Mr. Epstein has given talks about performance science and the uses (and misuses) of data on five continents; his TED Talks has been viewed 9 million times, and was shared by Bill Gates. Three of his stories have been optioned for films: a Sports Illustrated story on the only living Olympian to have survived a concentration camp; an Atlantic/ProPublica piece detailing the DEA’s fraught pursuit of Chapo Guzman’s rivals; and a 2016 “This American Life” episode he wrote and narrated about a woman with two rare diseases who shares a mutant gene with an Olympic medalist.

Mr. Epstein has master’s degrees in environmental science and journalism, and is reasonably sure he’s the only person to have co-authored a paper in the journal of Arctic, Antarctic, and Alpine Research while a writer at Sports Illustrated. (Like many of the characters in Range, he has benefitted from a winding career.) He has worked as an ecology researcher in the Arctic, studied geology and astronomy while residing in the Sonoran Desert, and blithely signed up to work on the D-deck of a seismic research vessel shortly after it had been attacked by pirates.

Mr. Epstein enjoys volunteering with the Pat Tillman Foundation and Classroom Champions, and, as of recently, with the National COVID-19 Convalescent Plasma Project. An avid runner, he was a Columbia University record holder and twice NCAA All-East as an 800-meter runner. 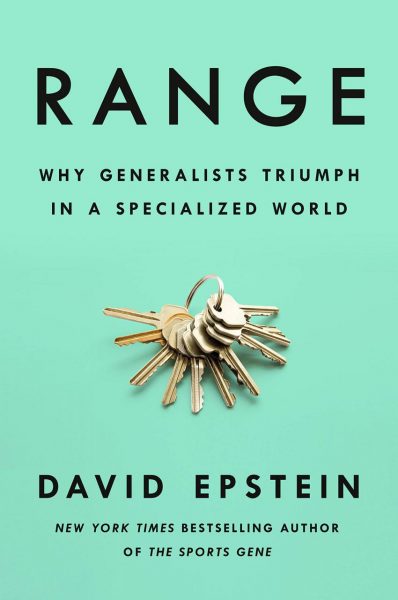 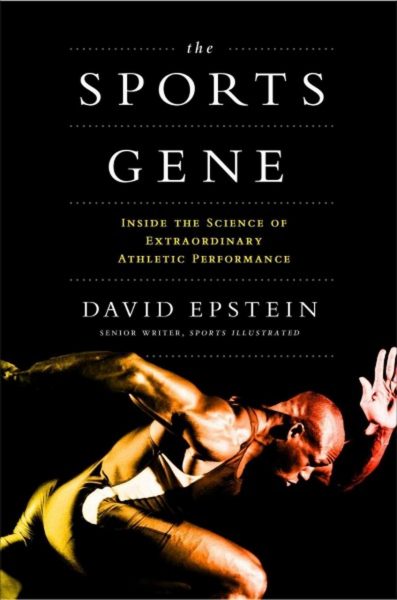