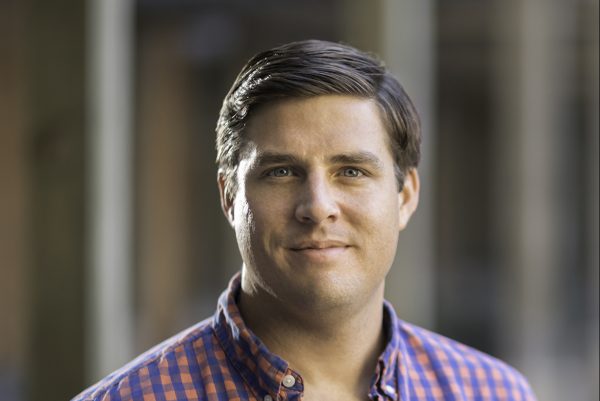 David Yeager, Ph.D. is an experimental development psychologist in the department of psychology at the University of Texas at Austin. In his academic research, he examines the causes of and solutions to adolescent health problems, such as bullying, depression, academic achievement, cheating, trust, or healthy eating. He often focuses on adolescent transitions—the transition to middle school, the transition to high school, or the transition to college—as a place where there is great opportunity (and risk) for young people’s trajectories. Formerly, Prof. Yeager was a middle school English teacher and a K-8 PE coach for a school in Tulsa, Oklahoma, where he also ran the after-school book club and coached basketball.

Prof. Yeager was the subject of a major New York Times Magazine article (“Who Gets to Graduate?”) by education speaker Paul Tough, in which he was named “one of the world’s leading experts on the psychology of education.” He has co-authored work on grit and grit-testing with Angela Duckworth, and on growth mindset with Carol Dweck. He chaired and co-hosted a national summit on mindset interventions at the White House Office for Science and Technology Policy, which led to the launch and co-chairing of the “Mindset Scholars Network,” an interdisciplinary research network housed at the Center for Advanced Study in the Behavioral Sciences (CASBS), where he was a fellow. His work has appeared in The New York Times, The Atlantic, Scientific American, The Wall Street Journal, The Guardian, and more.

Prof. Yeager holds a Ph.D. and M.A. from Stanford University, and a B.A. and M.Ed. from the University of Notre Dame. He is a William T. Grant Foundation scholar, a Faculty Research Associate at the UT Population Research Center, and he was formerly a Fellow at the Carnegie Foundation for the Advancement of Teaching. His research has earned awards from the Spencer Foundation, the Society for the Psychological Study of Social Issues, the Society for Research on Child Development, the American Educational Research Association, the APA Science Directorate, and the International Society for Research on Aggression. He is a member of the Human Capital and Economic Opportunity Global Working Group and the New Paths to Purpose network at the University of Chicago.