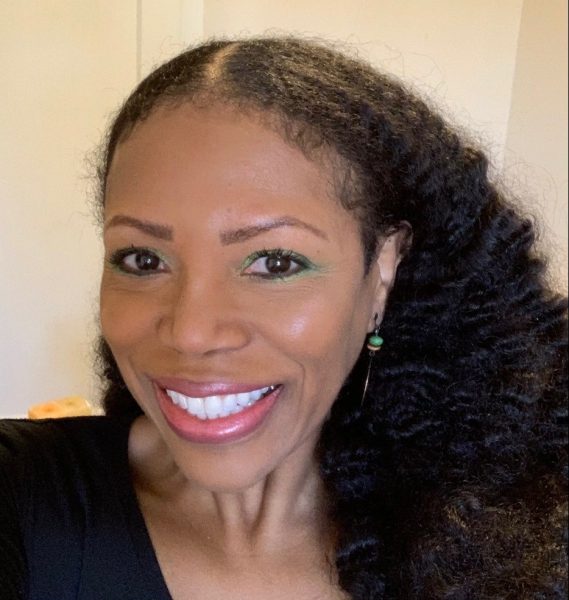 Dawn Turner is an award-winning journalist and author. A former columnist and reporter for the Chicago Tribune, Turner spent a decade and a half writing about politics, race, and class in Chicago and beyond, as well as telling the individual stories of people who fly below the radar. Turner, who served as a 2017 and 2018 juror for the Pulitzer Prize in commentary, has written commentary for The Washington Post, PBS NewsHour, CBS Sunday Morning News show, NPR’s Morning Edition show, and the Chicago Tonight show. She has covered national presidential conventions, as well as Barack Obama’s 2008 presidential election and inauguration. Turner has been a regular commentator for several national and international news programs, and has reported from around the world in places such as Australia, China, France, and Ghana. Turner spent the 2014–2015 school year as a Nieman Journalism fellow at Harvard University. In 2018, she served as a fellow and journalist-in-residence at the University of Chicago Institute of Politics. Turner is the author of two novels, Only Twice I’ve Wished for Heaven and An Eighth of August, and the brand-new Three Girls from Bronzeville: A Uniquely American Memoir of Race, Fate, and Sisterhood. 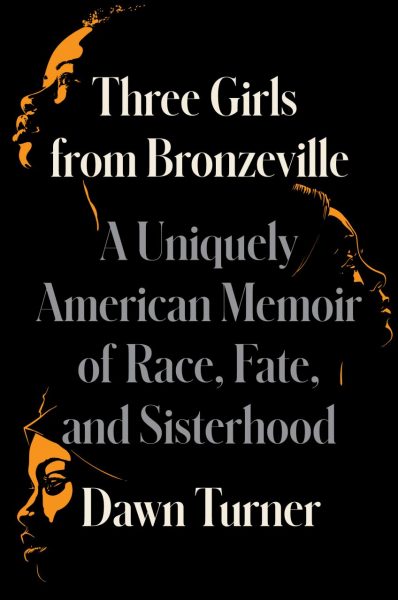