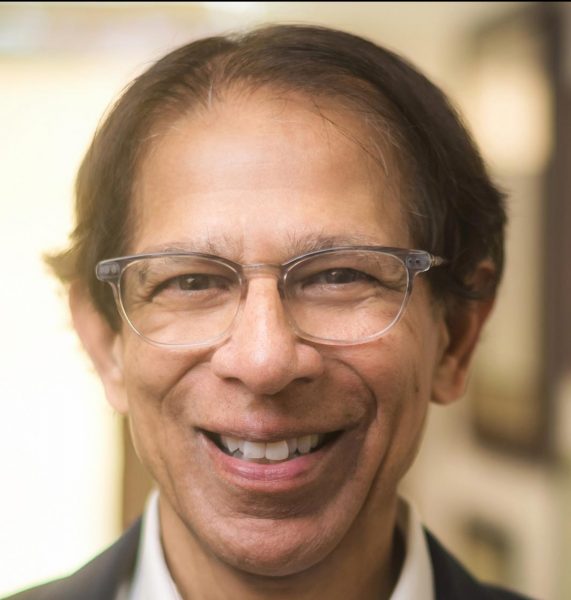 Senior Associate Dean for Healthy Aging and Senior Care; Estelle and Edgar Levi Memorial Chair in Aging; Director of the Sam and Rose Stein Institute for Research on Aging; Distinguished Professor of Psychiatry and Neurosciences at UC San Diego; Co-Director of the UCSD-IBM Center on Artificial Intelligence for Healthy Living

Dilip V. Jeste, M.D. is a public speaker and the Senior Associate Dean for Healthy Aging and Senior Care, Estelle and Edgar Levi Memorial Chair in Aging, Director of the Sam and Rose Stein Institute for Research on Aging, Distinguished Professor of Psychiatry and Neurosciences at University of California San Diego, and Co-Director of the UC San Diego-IBM Center on Artificial Intelligence for Healthy Living. He obtained his medical education in Pune, and psychiatry training in Mumbai, India.
In the US, he completed psychiatry residency at Cornell, and Neurology residency at George Washington University. He was a research fellow, and later, Chief of the Units on Movement Disorders and Dementias at the National Institute of Mental Health (NIMH) before joining UC San Diego. He started a Geriatric Psychiatry program from scratch at UC San Diego; today it is one of the largest Geriatric Psychiatry Divisions in the world. Dr. Jeste has been Principal Investigator on a number of research and training grants. His main areas of research include schizophrenia, neuropsychiatric interventions, and successful aging. He has published 13 books, 725+ articles in peer-reviewed journals and 160+ invited book chapters. He is Past President of the American Psychiatric Association, American Association for Geriatric Psychiatry, the West Coast College of Biological Psychiatry, and Founding President of International College of Geriatric Psychoneuropharmacology.

Dr. Jeste is a member of the National Academy of Medicine, and was a member of the NIMH Advisory Council and NIH Council of Councils. He is Past Editor-in-Chief of The American Journal of Geriatric Psychiatry. He is currently the Editor-in-Chief of the International Psychogeriatrics. He was listed in “The Best Doctors in America” and in the Institute of Scientific Information list of the “world’s most cited authors” comprising fewer than 0.5% percent of all publishing researchers of the previous two decades. Dr. Jeste has received many awards including NIMH’s MERIT Award; Commendation for Dedicated Service from the Veterans Affairs; Asian Heritage Award for Excellence in Science, Technology, and Research; and awards from Society of Biological Psychiatry; APA; Institute of Living; American College of International Physicians; National Alliance on Mental Illness; National Alliance for Research in Schizophrenia and Affective Disorders; American College of Psychiatrists; International Psychogeriatric Association; Universities of Pennsylvania, Pittsburgh, Cincinnati, and Maryland, and Cornell.

He has been a TEDMED speaker. His work has been cited in Time, The Atlantic, New York Times, The Washington Post, Wall Street Journal, The London Times, Public Radio International, NPR, and various other national and international media outlets. 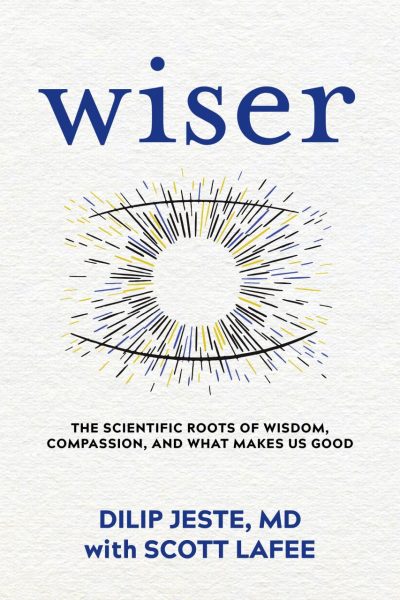