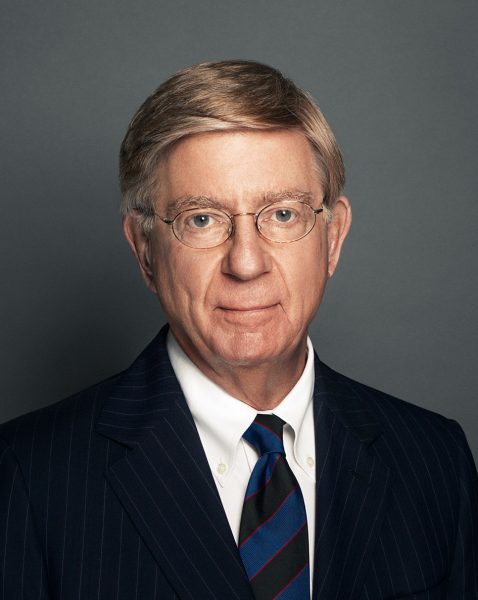 George F. Will writes a twice-weekly column on politics and domestic and foreign affairs for The Washington Post. He began his column with the Post in 1974, and he received the Pulitzer Prize for commentary in 1977. He is also a regular contributor to MSNBC and NBC News. His latest book, American Happiness and Discontents, was released in September 2021. His other works include: The Conservative Sensibility (2019), One Man’s America: The Pleasures and Provocations of Our Singular Nation (2008), Restoration: Congress, Term Limits and the Recovery of Deliberative Democracy (1992), Men at Work: The Craft of Baseball (1989), The New Season: A Spectator’s Guide to the 1988 Election (1987) and Statecraft as Soulcraft (1983).

Will grew up in Champaign, Ill., attended Trinity College and Oxford University, and received a Ph.D. from Princeton University. 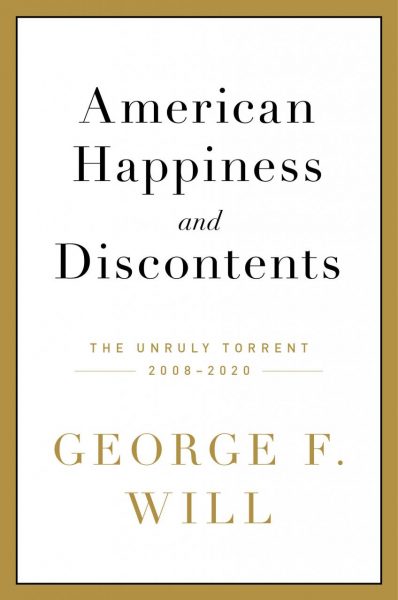