James Hamblin, MD, MPH is a board-certified preventive medicine physician, staff writer at The Atlantic, and lecturer at Yale School of Public Health. He is the author of the 2020 book Clean: The New Science of Skin, which was named an editor’s pick by the New York Times Book Review and was the subject of profiles in The New Yorker, The Guardian, The Wall Street Journal, The New York Post, The Telegraph, and Columbia Journalism Review. Vanity Fair named Clean among the best books of 2020.

Dr. Hamblin’s writing and videos have been featured in The New York Times, Politico, NPR, The Guardian, Elle, Mother Jones, The Washington Post, The Los Angeles Times, and Marketplace, among others. He has appeared on CNN, NBC, ABC, MSNBC, BBC, and on The Late Show with Stephen Colbert. Time named him among the 140 people to follow on Twitter, and BuzzFeed called him “the most delightful MD ever,” though he is not as delightful as William Carlos Williams.

Dr. Hamblin previously hosted the video series If Our Bodies Could Talk (based on his 2016 book If Our Bodies Could Talk: A Guide to Operating and Maintaining a Human Body), for which he was a finalist in the Webby awards for Best Web Personality. He is also past Yale University Poynter Fellow in journalism, and he has lectured at Harvard Medical School, Columbia University School of Public Health, Wharton Business School, SXSW, Aspen Ideas Festival, and TED MED, among others.

After graduating medical school at Indiana University in 2009, Dr. Hamblin did three years of residency in radiology at UCLA before joining The Atlantic to develop a health section and write. He later completed a residency in general preventive medicine and public health at Yale. 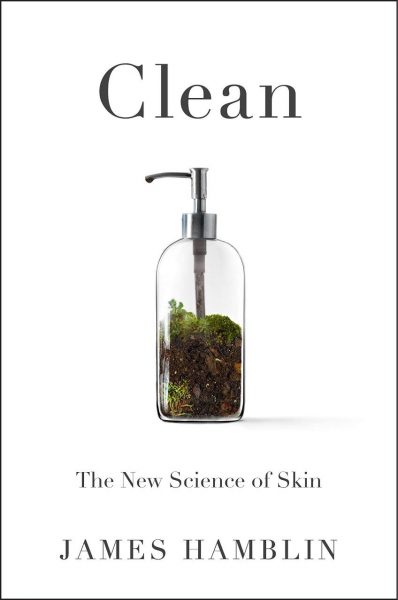