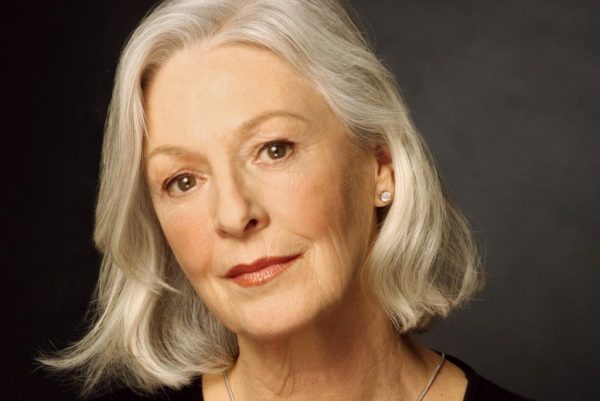 Jane Alexander is a Tony Award and two-time Emmy Award winning
actress who made her Broadway debut in 1968 in The Great White Hope,
winning a Tony award for her performance, and in the film version, which
earned her an Oscar nomination. Additional screen credits include All the
President’s Men, Kramer vs. Kramer, and Testament, all of which earned
her Oscar nominations.

In 1993, President Bill Clinton appointed Ms. Alexander chair of the
National Endowment for the Arts, and she served in that role until 1997.
During her tenure, there was an unsuccessful attempt in Congress to shut
the NEA down. In 1999, she was elected a Fellow of the American
Academy of Arts and Sciences.