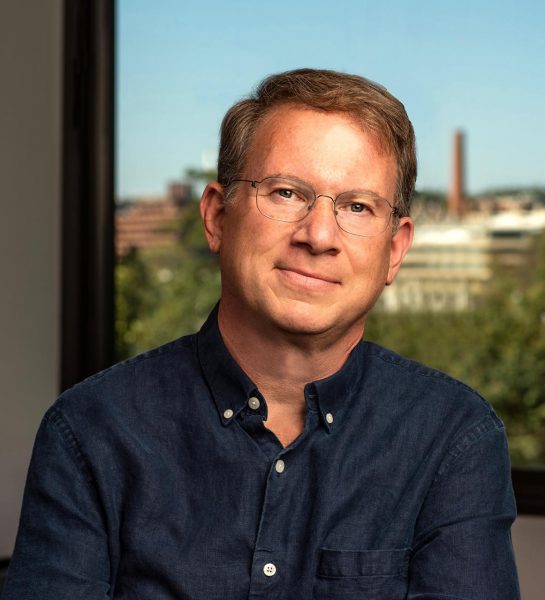 Editor in Chief, The Atlantic

A former fellow of the American Academy in Berlin, he also served as a public policy scholar at the Woodrow Wilson International Center for Scholars, and as the Distinguished Visiting Fellow at the Carnegie Endowment for International Peace. Goldberg is the recipient of numerous awards, including the National Magazine Award for Reporting, the Daniel Pearl Prize for Reporting, and the International Consortium of Investigative Journalists Prize for best investigative reporting. 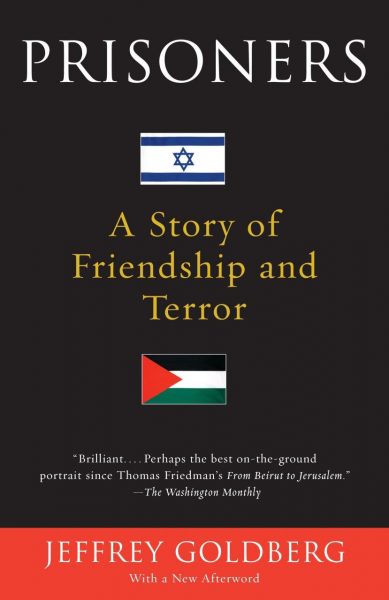