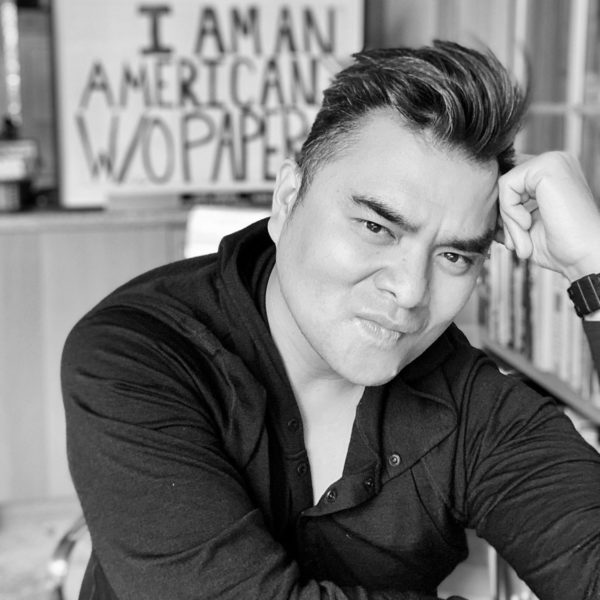 Jose Antonio Vargas is a Pulitzer Prize-winning journalist, Emmy-nominated filmmaker, and Tony-nominated producer. A leading voice for the human rights of immigrants, Vargas founded the non-profit media advocacy organization Define American, named one of the World’s Most Innovative Companies by Fast Company.

In 2020, Fortune named him one of its “40 under 40” most influential people in government and politics. His best-selling memoir, Dear America: Notes of an Undocumented Citizen, was published in 2018.

Vargas produced and directed Documented, an autobiographical documentary feature film that aired on CNN and received a 2015 NAACP Image Award nomination for Outstanding Documentary. Also in 2015, MTV aired White People, an Emmy-nominated television special he produced and directed on what it means to be young and white in a demographically changing America. In 2019, he co-produced Heidi Schreck’s acclaimed Broadway play What the Constitution Means to Me, which was nominated for a Tony Award for “Best Play” and is streamable on Amazon Prime Video.

Among accolades he has received are the Freedom to Write Award from PEN Center USA and honorary degrees from Emerson College, Colby College, and the John Jay College of Criminal Justice. Passionate about the role of arts in society and promoting equity in education, he serves on the advisory board of TheDream.US, a scholarship fund for undocumented immigrant students.

A product of the San Francisco Bay Area, he is a proud graduate of San Francisco State University (’04), where he was named Alumnus of the Year in 2012, and Mountain View High School (’00). An elementary school named after Vargas opened in his hometown of Mountain View, California in August 2019. 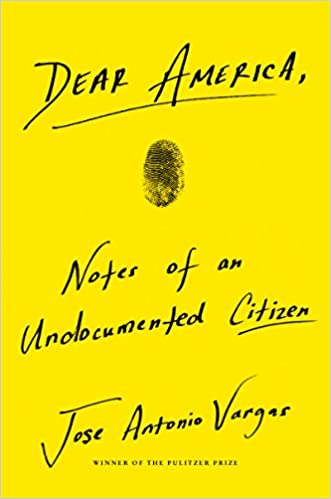