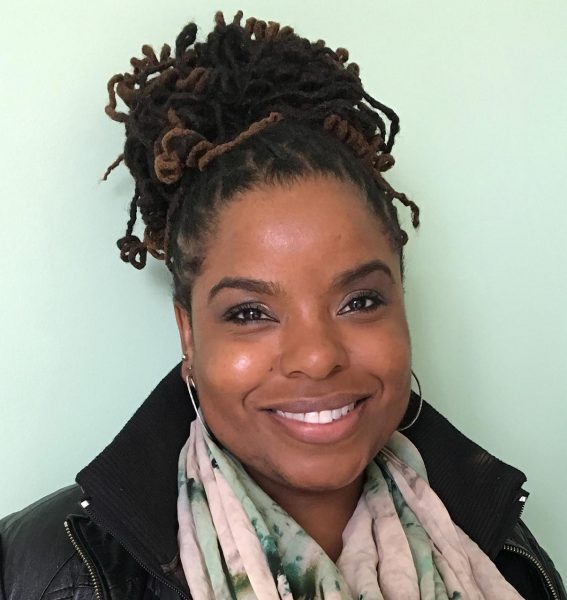 Lolly Bowean is a writer, an award-winning journalist and community storyteller.

She currently manages the Journalism portfolio with the Creativity and Free Expression team at the Ford Foundation. Before joining Ford, she curated the Media & Storytelling portfolio at the Field Foundation.

Bowean worked as a general assignment reporter at the Chicago Tribune for more than 15 years and had a particular focus on urban affairs, youth culture, housing, minority communities and government relations. She wrote primarily about Chicago’s unique African-American community and the development of the Obama Presidential Center.

During her tenure at the Chicago Tribune, she covered the death of Nelson Mandela; how violence was lived and experienced in troubled neighborhoods; and the 2008 election and inauguration of President Barack Obama. Most recently, she wrote about the election of Chicago’s first African-American woman Mayor, Lori Lightfoot. In addition, she covered Hurricanes Katrina and Rita and the last gathering of the original Tuskegee Airmen.

Before joining the Chicago Tribune, Bowean covered suburban crime, government and environmental issues for the Times-Picayune in New Orleans.

She has been published in Chicago Magazine, the Washington Post, the Wall Street Journal, the Boston Globe, Lenny Letter and Longreads. She has served as a contributing instructor for the Poynter Institute and lectured at the Art Institute of Chicago and the University of Illinois at Chicago. She is a member of the National Association of Black Journalists and is the former program officer for the Chicago Headline Club. She was a 2017 Nieman Fellow at Harvard University and is a Studs Terkel Award winner. In 2019, she became the first African-American awarded the Gene Burd Urban Journalism Award. In 2020, she was awarded the Anne Keegan Award for excellence in writing about the common man. She is a Pulitzer Prize nominated writer who lives on the South Side of Chicago.