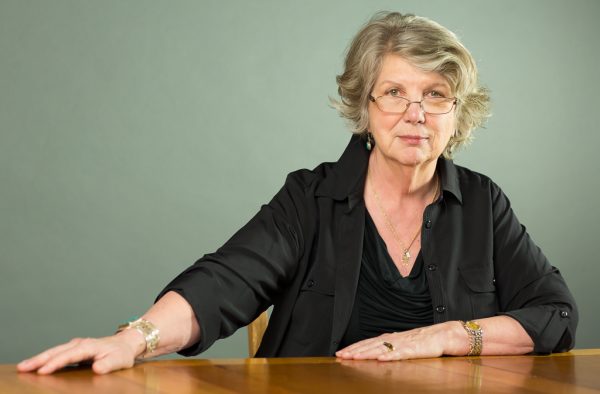 Marsha Linehan, Ph.D., ABPP is a Professor of Psychology and adjunct Professor of Psychiatry and Behavioral Sciences at the University of Washington and is Director of the Behavioral Research and Therapy Clinics, a consortium of research projects developing new treatments and evaluating their efficacy for severely disordered and multi-diagnostic and suicidal populations. Her primary research is in the application of behavioral models to suicidal behaviors, drug abuse, and borderline personality disorder. She is also working to develop effective models for transferring science-based treatments to the clinical community.

Dr. Linehan is the developer of Dialectical Behavior Therapy (DBT) a treatment originally developed for the treatment of suicidal behaviors and since expanded to treatment of borderline personality disorder and other severe and complex mental disorders, particularly those that involve serious emotion dysregulation. In comparison to all other clinical interventions for suicidal behaviors, DBT is the only treatment that has been shown effective in multiple trials across several independent research sites. It has been shown both effective in reducing suicidal behavior and cost-effective in comparison to both standard treatment and community treatments delivered by expert therapists. It is currently the gold-standard treatment for borderline personality disorder, a disorder with an 8-10 suicide rate that afflicts between 4-6% of the population.

Dr. Linehan is the founder and the convener of both the Suicide Strategic Planning Group and the DBT Strategic Planning Group. Both groups meet annually or bi-annually at the University of Washington. The goal of the suicide group is to jump start the building of a field of suicide treatment research. The further goal of both groups is to bring together both expert, new and potential treatment researchers to collaboratively evaluate the state of current research in the respective areas, chart necessary studies to advance the development of more effective treatments and build a rigorous and cohesive next generation of young clinical-scientists.

Dr. Linehan was trained in spiritual directions under Gerald May and Tilden Edwards and is an associate Zen teacher in both the Sanbo-Kyodan-School under Willigis Jaeger Roshi (Germany) as well as in the Diamond Sangha (USA). She teaches mindfulness via workshops and retreats for health care providers.