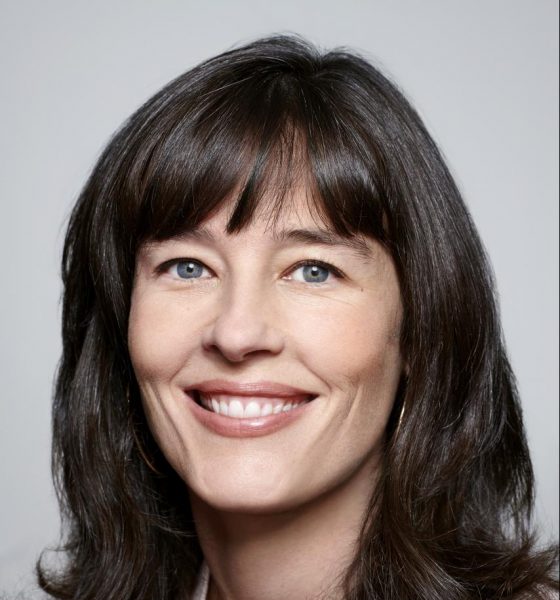 Megan Twohey is a Pulitzer Prize-winning investigative reporter for The New York Times and co-author, with Jodi Kantor, of She Said: Breaking the Sexual Harassment Story that Helped Ignite a Movement.

Ms. Twohey has focused much of her reporting on the treatment of women and children. As a reporter with Reuters, she uncovered an underground network where parents gave away adopted children they no longer wanted to strangers met on the Internet, and the series was a finalist for the 2014 Pulitzer Prize for Investigative Reporting. While reporting at The Chicago Tribune, she exposed how police were shelving DNA evidence collected after sex crimes. In response to her articles, Illinois passed the first state law mandating the testing of every rape kit.