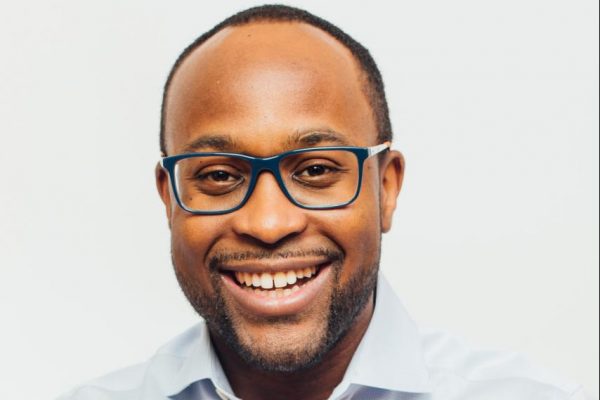 He has been a Fellow of Leadership Greater Chicago since 2015 and has also been named one of Chicago’s 40 Game Changers (under 40) by WVON/Ariel Investments, a Galbraith Scholar by Harvard University’s Kennedy School of Government, a Public Voices Faculty Fellow by The OpEd Project, and Kellogg’s MSMS Professor of the Year (2015). He and his award-winning work have been featured in global media outlets including The Atlantic, Bloomberg Businessweek, The Chicago Tribune, The Chronicle of Philanthropy, Crain’s Chicago Business﻿, Fast Company, Forbes, Fortune, Harvard Business Review, The Huffington Post, The Los Angeles Times, Marketplace, MSNBC, The New York Times, Newsweek, Time, UrbanFaith.com, and The Washington Post.

Dr. Pearce holds the Ph.D. in Management & Organizations from Northwestern University’s Kellogg School of Management and the S.B. in Chemical Engineering & Management from the Massachusetts Institute of Technology, with a concentration in Religious Studies earned in conjunction with Harvard Divinity School.

What do millennials, Gen Xers, boomers share? Leadership values
The Challenge of the 'New Black Church'
We use cookies to ensure that we give you the best experience on our website. If you continue to use this site we will assume that you are happy with it.Ok