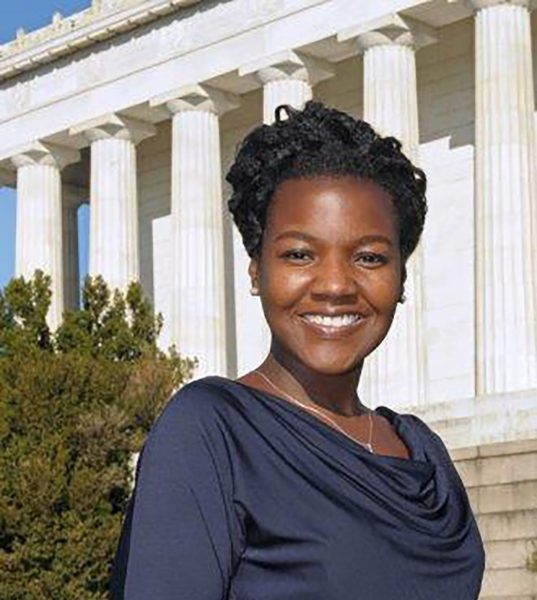 Ms. Isaac is the senior director of the International Strategic Response team at Meta. Prior to joining Meta, she was senior director of North America Policy at LinkedIn where she managed a team that engaged with local, state, provincial and federal policymakers across North America. Ms. Isaac also founded a social impact accelerator called Code the Streets to increase resources to inner city communities through technology.

Ms. Isaac spent over five years on Capitol Hill where she worked as Floor Counsel in the U.S. Senate and Legislative Counsel in the U.S. House of Representatives. She is a lawyer and previously clerked at the Constitutional Court of South Africa for the Deputy Chief Justice. She also worked at a law firm in Paris and with a non-governmental organization in Geneva.

She has a Juris Doctor degree from the University of Pennsylvania Law School and a Master of Arts degree in International Affairs from Columbia University. She also completed a Master of Studies (LLM equivalent) in International Human Rights Law at Oxford University in the United Kingdom. She received her Bachelor of Arts degree from Brown University. She was born and raised in the Bronx, New York, and is of Jamaican and Costa Rican descent.