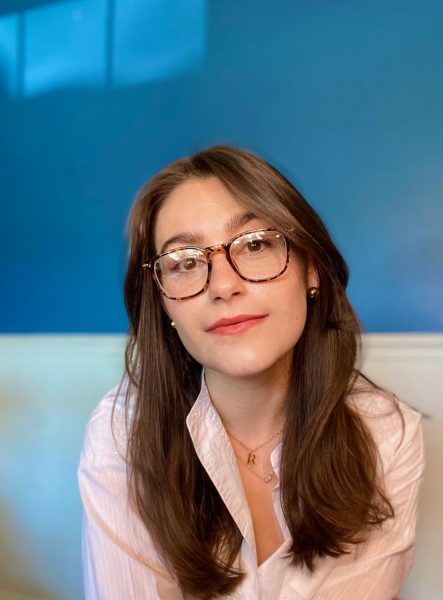 Rainesford Stauffer is a writer, author, and Kentuckian. Her first book, An Ordinary Age: Finding Your Way in a World That Expects Exceptional, was named one of the Best Nonfiction Books of 2021 by Esquire Magazine. Stauffer writes GOLD STARS, an essay column on young adulthood for Catapult, and is a freelance writer who has written for publications including Teen Vogue, The New York Times, Vox, Apartment Therapy, WSJ. Magazine, The Lily, The Atlantic, and more. She’s particularly passionate about covering issues related to young adulthood and life transitions, including work and labor, education, organizing and activism, and the broad-strokes theme of “how we live now.”

Stauffer is also a contributing editor at 100 Days in Appalachia, where she assists with a youth vertical publishing the essays and reporting of young adults. She has appeared on MSNBC, CNN, Good Morning America, NPR’s On Point and Weekend Edition shows, Terrible, Thanks for Asking, and Fast Company‘s Hit the Ground Running podcast, among others. In addition, she loves speaking to student groups and journalism classes, and has moderated conversations with young organizers for The Commonwealth Club and Mashable.

Stauffer holds a B.A. from The New School, where she completed her undergraduate education online. 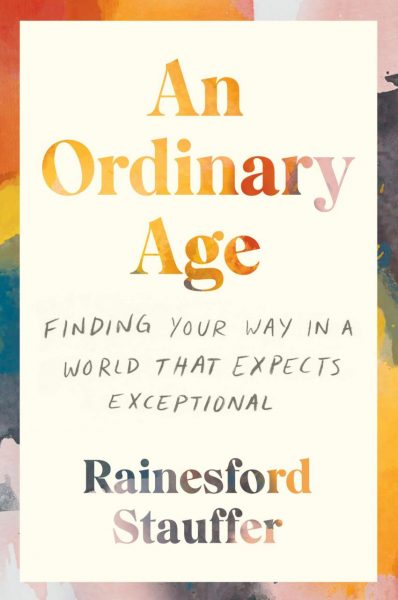