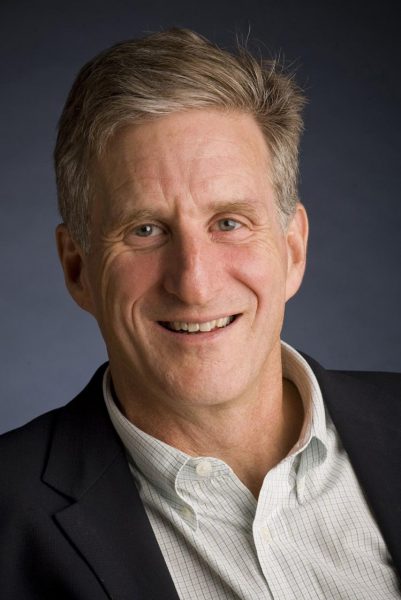 Senior Lecturer in Education at Harvard Graduate School of Education

Richard Weissbourd, Ed.D. is a senior lecturer in education at Harvard Graduate School of Education and at the Kennedy School of Government. He is also faculty director of the Human Development and Psychology master’s program.

Prof. Weissbourd’s work focuses on vulnerability and resilience in childhood, the achievement gap, moral development, and effective schools and services for children. With Stephanie Jones, he directs the Making Caring Common Project, a national effort to make moral and social development priorities in child-raising and to provide strategies to schools and parents for promoting in children caring, a commitment to justice and other key moral and social capacities. He is currently conducting research on how older adults can better mentor young adults and teenagers in developing ethical, mature romantic relationships.

For several years Prof. Weissbourd worked as a psychologist in community mental health centers as well as on the Annie Casey Foundation’s New Futures Project, an effort to prevent children from dropping out of school. He is a founder of several interventions for at-risk children, including ReadBoston and WriteBoston, citywide literacy initiatives led by Mayor Menino. He is also a founder of a Boston pilot school, the Lee Academy, that begins with children at 3 years old.

Prof. Weissbourd has advised on the city, state, and federal levels on family policy and school reform and has written for numerous scholarly and popular publications, including The New York Times, The Huffington Post, CNN, The New Republic, The American Prospect, NPR, and Psychology Today. He is the author of The Vulnerable Child: What Really Hurts America’s Children and What We Can Do About It, named by the American School Board Journal as one of the top 10 education books of all time. His most recent book, The Parents We Mean to Be: How Well-Intentioned Adults Undermine Children’s Moral and Emotional Development, was named by The New Yorker as one of the top 24 books of 2009.