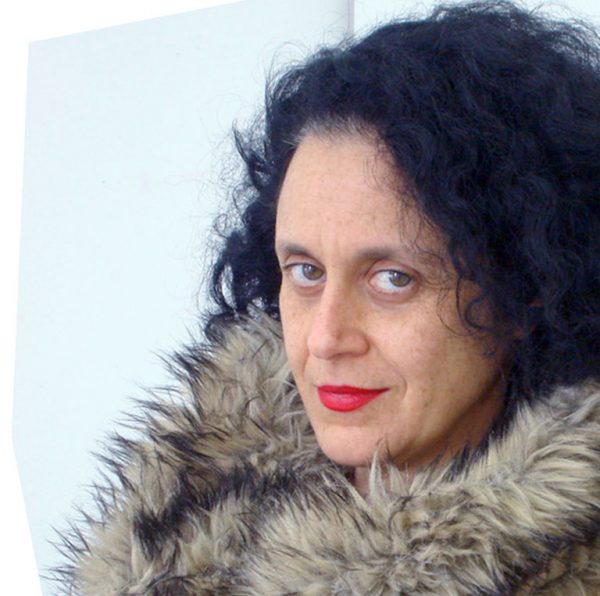 Risa Mickenberg is a writer, director, performer, creative director, provocateur and entrepreneur. She is the author of the bestselling book Taxi Driver Wisdom (Chronicle Books). Her fiction has been published in Vice, The Baffler, The American Bystander, Purple Magazine Paris, [pank], and The Witness. She wrote the feature film Egg (Tribeca Film Festival 2019), starring Christina Hendricks, Alysia Reiner, Anna Camp, Gbenga Akinnagbe and David Alan Basche. She currently is in pre-production on two feature films: Consumed and The Not.

Mickenberg is the co-founder of the clothing brand DJOODIE: an egalitarian, utilitarian, gender, size and season-fluid, futuristic/ancient, single-garment that’s a model for sustainable style. She is the CEO of the anti-social telecommunications company Hermette Wireless: makers of the leave-me-alone-wooden-cell-phone and the wireless service that gets zero-reception everywhere. She is the singer and lyricist for the cabaret octets Glass Bikini, and Jesus H Christ and the Four Hornsmen of the Apocalypse, lauded by The New Yorker, The Village Voice, Pop Matters, Trouser Press, and NPR, and performing at The Public Theater, 92Y Tribeca and BAM Cafe at the Brooklyn Academy of Music.

She has received fellowships from The MacDowell Colony and Yaddo and is a member of the film faculty at Vermont College of Fine Arts. With Laurie Rosenwald, she co-wrote the conceptual short story Amazon Prime Suspect: a crime of passion told entirely in a purchase history comprised of products actually available on Amazon.