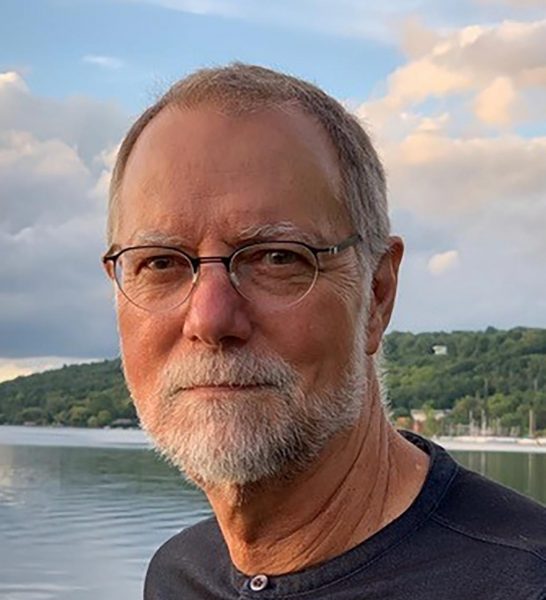 Robert H. Frank, Ph.D. is the H. J. Louis Professor Emeritus of Management and Professor emeritus of Economics at Cornell’s Johnson Graduate School of Management and a Distinguished Senior Fellow at Demos. For more than a decade, his “Economic View” column appeared monthly in The New York Times.

Prof. Frank received his BS in mathematics from Georgia Tech, and then taught math and science for two years as a Peace Corps volunteer in rural Nepal. He holds an MA in statistics and a Ph.D. in economics, both from the University of California at Berkeley. His papers have appeared in the American Economic Review, Econometrica, Journal of Political Economy, and other leading professional journals.

His books have been translated into 23 languages, including Choosing the Right Pond, Passions Within Reason, Microeconomics and Behavior, Principles of Economics (with Ben Bernanke), Luxury Fever, What Price the Moral High Ground?, Falling Behind, The Economic Naturalist, The Darwin Economy, Success and Luck, and Under the Influence. The Winner-Take-All Society, co-authored with Philip Cook, received a Critic’s Choice Award, was named a Notable Book of the Year by The New York Times, and was included in Business Week‘s list of the ten best books of 1995.

Prof. Frank is a co-recipient of the 2004 Leontief Prize for Advancing the Frontiers of Economic Thought. He was awarded the Johnson School’s Stephen Russell Distinguished teaching award in 2004, 2010, and 2012, and its Apple Distinguished Teaching Award in 2005. 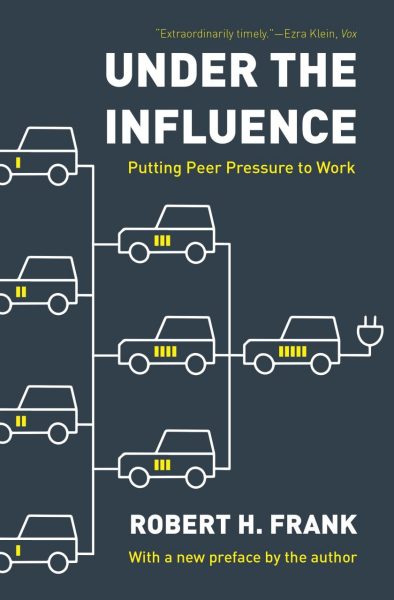