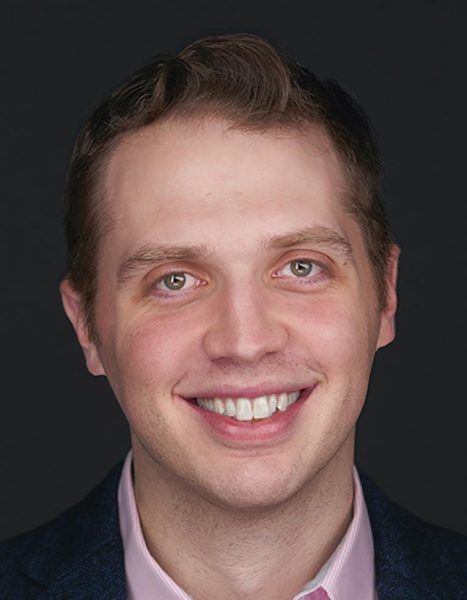 Strategy of Mind is a global executive coaching and management consulting firm that helps companies perform better by focusing on its most important component: people. Through a unique blend of scalable executive coaching, team workshops, and keynote speaker events, Strategy of Mind relies upon the power of human psychology and organizational science to powerfully transform any organization by building high-performing human teams.

Mr. Stelzer has written widely-read articles for leading publications, including The Washington Post, Huffington Post, and LinkedIn Pulse. His first article for LinkedIn Pulse, “Why I Left Management Consulting to Start a Philosophy Company,” garnered over 300,000 views in just a few days and was the most popular article on the site upon its release. He also publishes a weekly newsletter for LinkedIn where he writes about building workplaces fit for humans.

Mr. Stelzer delivered a TEDx Talk in April 2017 about the journey that led him from pursuing a graduate degree in philosophy, to a position at The White House, to co-founding a global consulting practice. He has given keynote addresses at conferences around the world and speaks in front of organizations, large and small, about developing high-performing environments, the role of philosophy in everyday life, and entrepreneurship.

Previously, Mr. Stelzer served at The White House as a Presidential Management Fellow during the Obama Administration, where his team was responsible for improving and sustaining high levels of performance across federal agencies. Prior to The White House, he worked as a special assistant to the Hon. Fred Hochberg, the chairman of the Export-Import Bank of the United States. 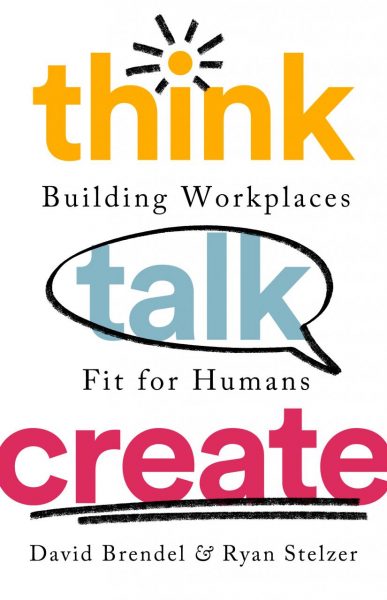