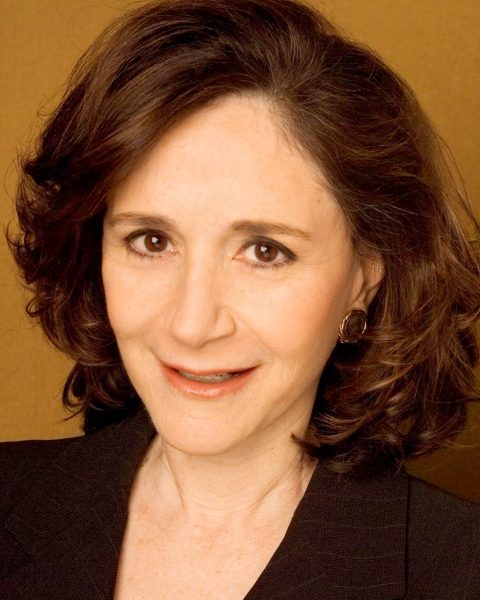 Abby Rockefeller Mauzé Professor of the Social Studies of Science and Technology, MIT

Sherry Turkle, Ph.D. has spent the last 30 years studying the psychology of people’s relationships with technology. She is the Abby Rockefeller Mauzé Professor of the Social Studies of Science and Technology at MIT, and the founder and director of the MIT Initiative on Technology and Self. Prof. Turkle received a joint doctorate in sociology and personality psychology from Harvard University and is a licensed clinical psychologist. She writes on the “subjective side” of people’s relationships with technology, especially computers. She is an expert on culture and therapy, mobile technology, social networking, and sociable robotics.

Prof. Turkle is the author six books and three edited collections, including a trilogy of three landmark studies on our relationship with digital culture: The Second Self, Life on the Screen, Alone Together, and Reclaiming Conversation. Her latest book, The Empathy Diaries, is a candid memoir that traces her lifetime passion for connection and empathy.

Profiles of her have appeared in such publications as The New York Times, Scientific American, and Wired Magazine. She has been named “woman of the year” by Ms. magazine and among the “forty under forty” who are changing the nation by Esquire magazine. She is a recipient of a Guggenheim Fellowship, a Rockefeller Humanities Fellowship, the Harvard Centennial Medal, and is a member of the American Academy of Arts and Sciences. Prof. Turkle is a featured media commentator on the social and psychological effects of technology for CBS, NBC, ABC, CNN, the BBC, and NPR, including appearances on such programs as Nightline, The Today Show, Good Morning America, Frontline, Dateline, 20/20, and The Colbert Report. 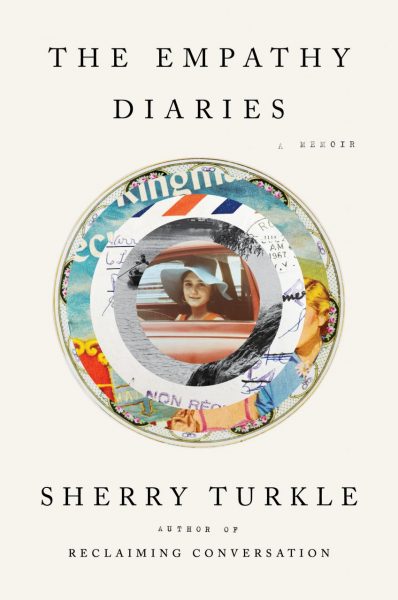