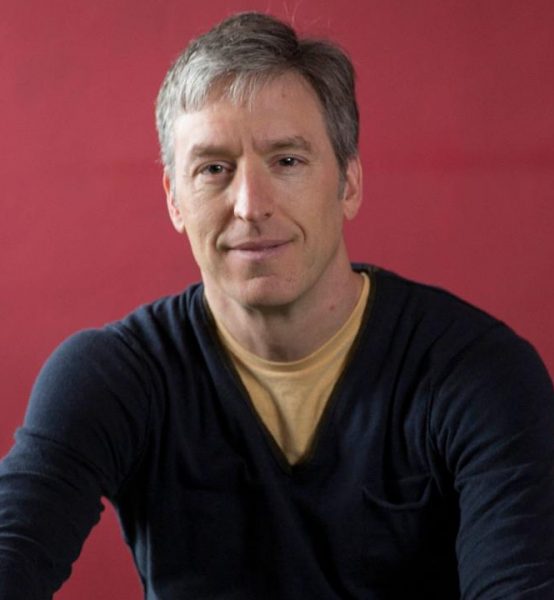 William B. Ogden Distinguished Service Professor of Economics at the University of Chicago. Co-author of Freakonomics and SuperFreakonomics.

Steven D. Levitt, Ph.D. is the William B. Ogden Distinguished Professor of Economics at The University of Chicago. He is the co-founder of The Center for Radical Innovation for Social Change (RISC) and he directs the Becker Friedman Institute’s Price Theory Initiative.

Prof. Levitt co-authored Freakonomics (with Stephen J. Dubner, Ph.D.), which spent over two years on the New York Times best seller list and has sold more than five million copies worldwide. SuperFreakonomics, released in 2009, included new research on topics from terrorism to prostitution to global warming. Prof. Levitt is also the co-author of the popular Freakonomics Blog and hosts the weekly podcast People I (mostly) Admire, winner of AdWeek’s Best Interview Podcast of 2021.

In 2004, Levitt was awarded the John Bates Clark Medal, awarded to the most influential economist under the age of 40. In 2006, he was named one of Time magazine’s “100 People Who Shape Our World.”

Prof. Levitt interviewed author and journalist Katherine Ozment for FAN in 2016 in support of her book Grace Without God: The Search for Meaning, Purpose, and Belonging in a Secular Age. 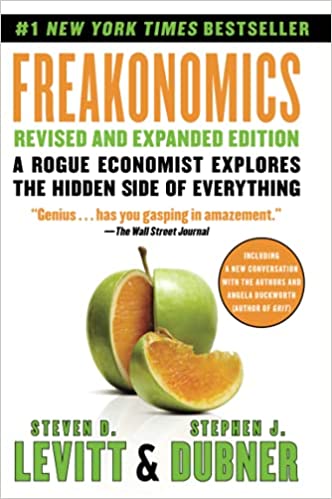