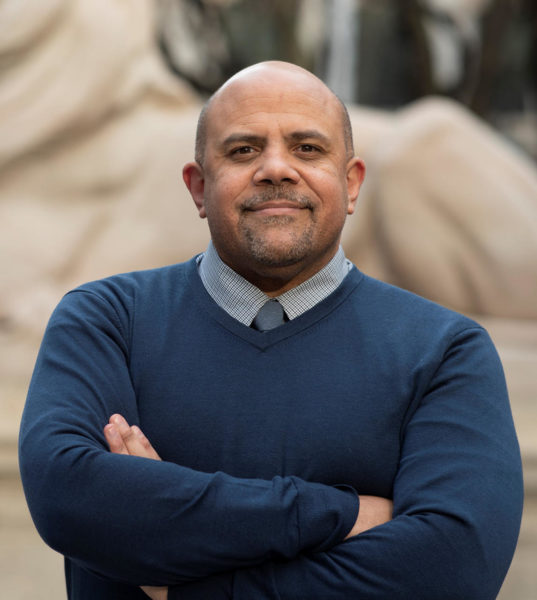 Steven W. Thrasher, Ph.D. holds the inaugural Daniel H. Renberg chair at Northwestern University’s Medill School of Journalism, the first journalism professorship in the world created to focus on LGBTQ+ research. He is also a faculty member of Northwestern’s Institute for Sexual and Gender Minority Health and Wellbeing. His writing has been widely published by Scientific American, The New York Times, Nation, The Atlantic, The Journal of American History, BuzzFeed News, Esquire and New York magazine. In 2019, Out magazine named him one of the 100 most influential and impactful people of the year and in 2020, the Ford Foundation awarded him a grant for Creativity and Free Expression. An alumnus of media jobs with Saturday Night Live, the HBO film The Laramie Project and the NPR StoryCorps project, Dr. Thrasher has been a staff writer for the Village Voice and a columnist for the Guardian. He holds a Ph.D. in American Studies and lives in Chicago, New York, and in motels at the end of runways. The Viral Underclass: The Human Toll When Inequality and Disease Collide is his first book. 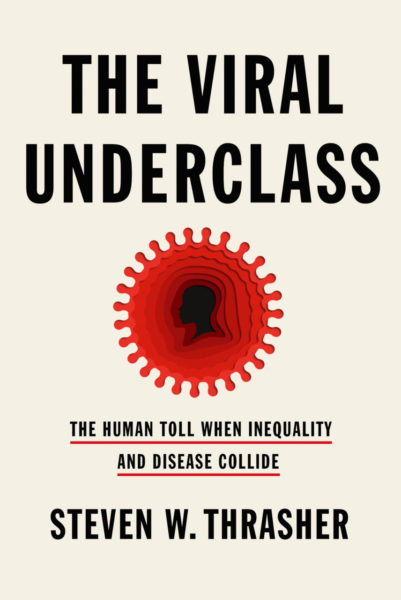