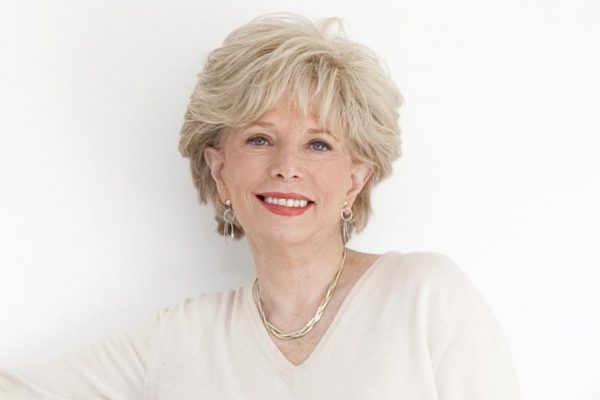 Becoming Grandma: The Joy and Science of the New Grandparenting

As American life expectancies have increased over the past decades, seniors have ever more opportunities for extended involvement in the lives of their children and grandchildren. For this talk, Lesley Stahl, one of America’s most recognized and experienced broadcast journalists, and the author of the bestselling book Becoming Grandma: The Joy and Science of the New Grandparenting, will offer a personal memoir about her own experiences upon becoming a grandmother. Enjoying many of the incredible highs of her new role, she soon became curious about this life-altering event, and set out to understand the challenges, rewards, and emotions that came with her new identity. Ms. Stahl will be in conversation with Heidi Stevens, the “Balancing Act” columnist for the Chicago Tribune.

Using her skills as an investigative reporter, Ms. Stahl set out to document the biochemistry, history, psychology, and economics of becoming a grandparent. She interweaves this research with personal anecdotes and wisdom from her friend group (Whoopi Goldberg, Diane Sawyer, Cokie Roberts, and others) and from a wide array of other remarkable women. She explores the myriad relationships between grandparents and their grandchildren, and navigating the boundaries between a grandparent, the parent and the grandchild can be tricky. More grandparents are living with a grandchild in the U.S. than ever before, nearly 7 million in 2013, up from 5.8 million in 2000, and 37% of those serve as their grandchild’s primary caregiver. Significantly, baby boomers are a new type of grandparent – they younger, more energetic, and they’re spending more money on their grandchildren than any other generation in history, spending seven times more than grandparents just 10 years ago. Ms. Stahl urges today’s grandparents to help as much as they can, because today’s parents have never had more stress – for some, incomes have stagnated, working hours are long, and many have extensive travel requirements. Grandparents are needed more than ever – and grandparenting, as Ms. Stahl learned, also reaps health benefits for the grandparent. 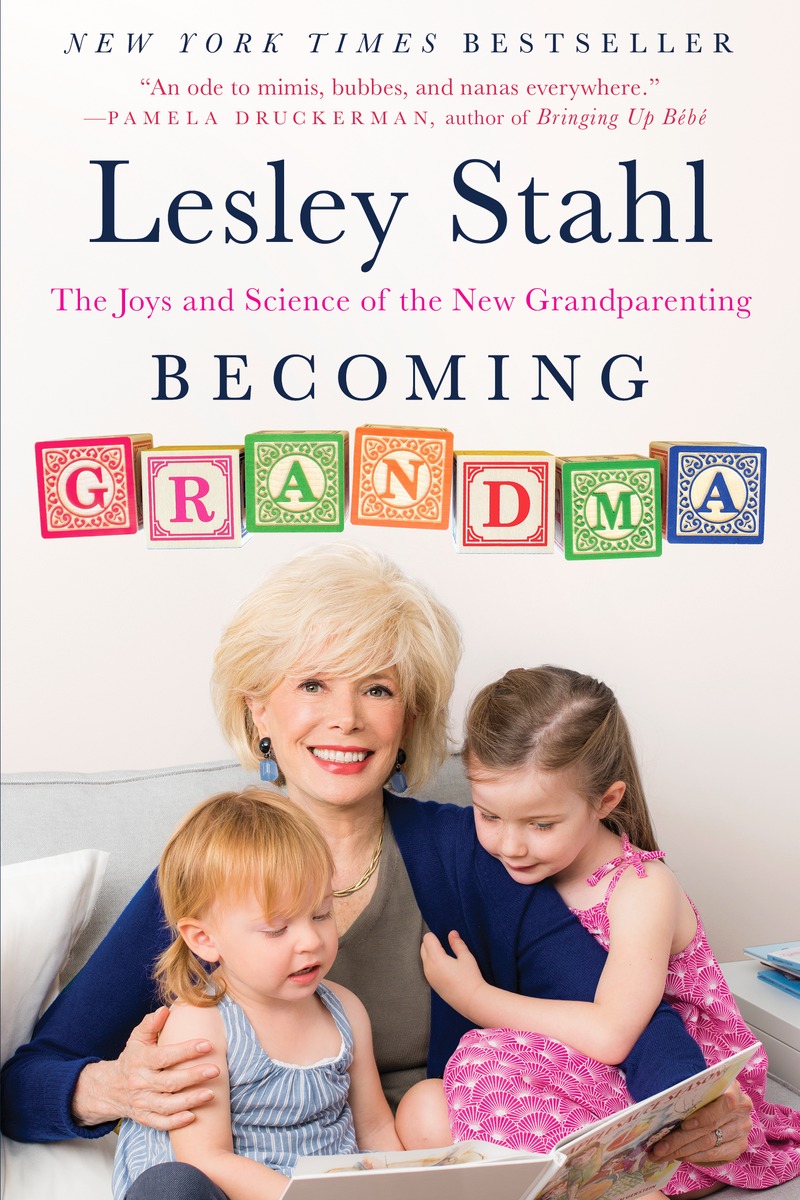