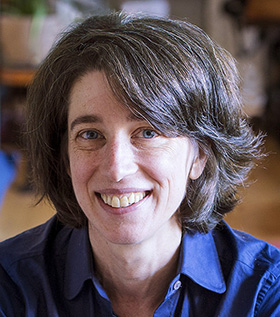 Being A Dog: Following the Dog Into a World of Smell

In her 2009 New York Times bestselling Inside of a Dog, Alexandra Horowitz, Ph.D., Principal Investigator at the Horowitz Dog Cognition Lab at Barnard College, revealed the often surprising evolutionary reasons behind why dogs behave the way they do; in her brand-new book, Being A Dog: Following the Dog Into a World of Smell, she explores what dogs know in even greater depth, following their lead to learn about the dog’s spectacular nose and how we mere humans can improve our under-used sense of smell. The result is a revelation about the world that we share.

In Being A Dog, we learn how well a dog can smell versus how well a human can smell. Humans are what Dr. Horowitz and her fellow scientists call microsmatic, i.e., “poor smellers,” compared to dogs. We have a mere six million olfactory receptor cells in our noses, whereas dogs have between 200 million and a billion, depending on the breed. Here’s another comparison: Human beings have three receptor genes that allow us to see all the colors of the world. Dogs have some 800 receptor genes just for smell. In theory, they can smell billions of different odors.

So what, exactly, can dogs smell? Amyl acetate is the chemical that gives bananas their smell. Dogs can smell one drop of the chemical in a trillion drops of water. Dogs smell earthquakes before they happen, and rainstorms miles away. They have been trained to find explosives, land-mines, chemical accelerants, missing people, underwater cadavers, drugs of every type, counterfeit goods, illicit cell phones in prison and imported shark fins in suitcases, dry rot, termites, fire ants, bed bugs, truffles under the ground, and dairy cows in estrous. They smell what you had for breakfast and whether a cat touched your leg yesterday. They can smell cancer, both inside human beings and in lab samples. They can smell their way home, the time that has passed since a flower closed up, and the body under the rubble.

After her introductory remarks, Dr. Horowitz will be interviewed on stage by clinical psychologist Danielle Black, Ph.D., Director of Child, Adolescent, and Family Services atThe Family Institute at Northwestern University. Dr. Black will be accompanied by Riley Black, her 3-year-old Aussiedoodle (Australian Shepherd and Standard Poodle) therapy dog. Riley assists Dr. Black in her therapy sessions with children and teens, providing comfort, reassurance, and play for Dr. Black’s clients. Dr. Black is also a Clinical Assistant Professor in the Department of Psychology at Northwestern University. 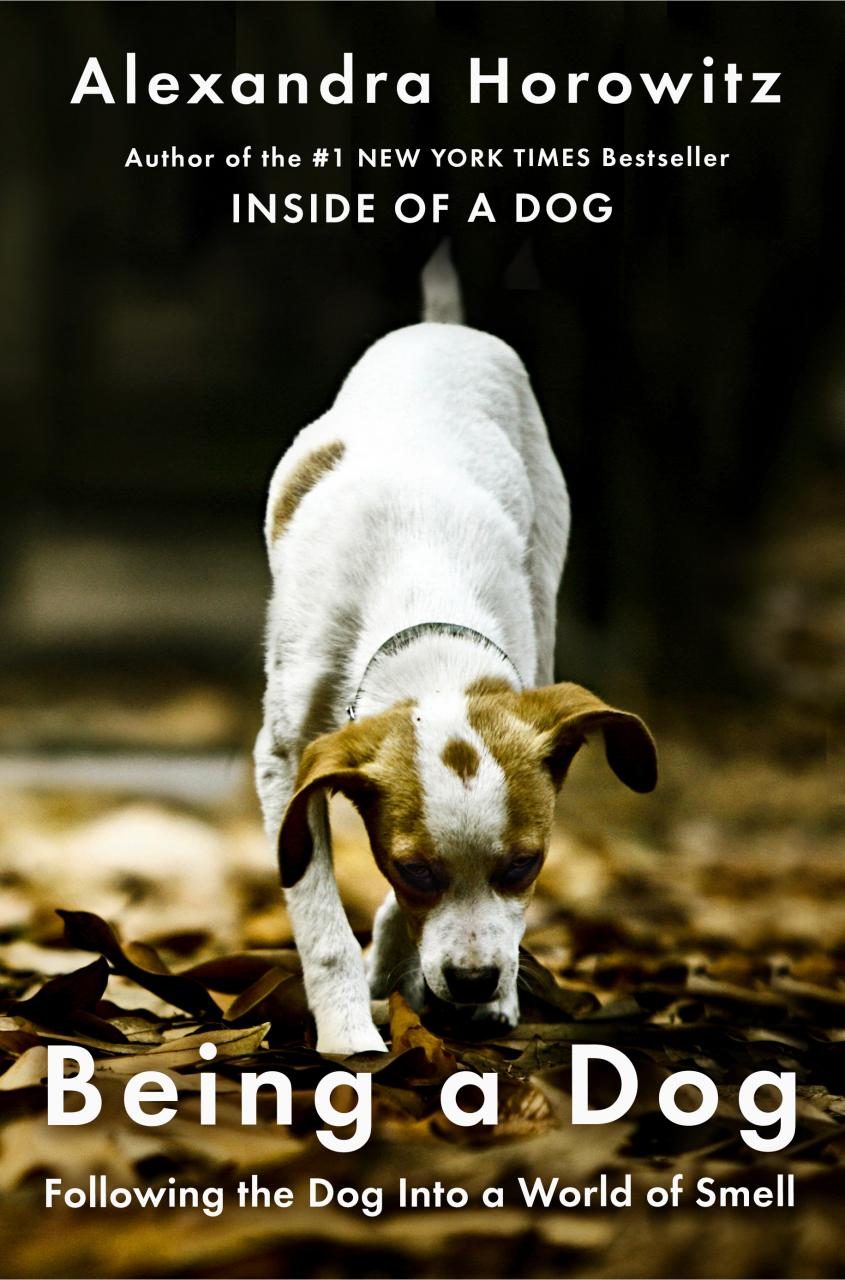