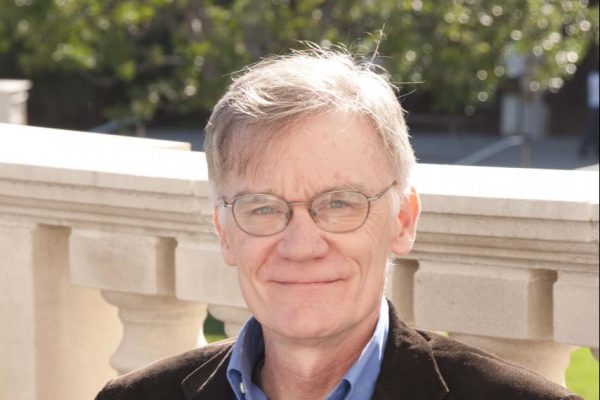 Professor of History and Director, Gilder Lehrman Center for the Study of Slavery, Resistance, and Abolition, Yale University Author of a dozen books

As a young man Frederick Douglass (1818–1895) escaped from slavery in Baltimore, Maryland. Fortunate to have been taught to read by his slave owner mistress, he would go on to become one of the major literary figures of his time. He wrote three versions of his autobiography over the course of his lifetime and published his own newspaper. Initially mentored by William Lloyd Garrison, Douglass spoke widely, often to large crowds, using his own story to condemn slavery. He broke with Garrison to become a political abolitionist, a Republican, and eventually a Lincoln supporter. By the Civil War and during Reconstruction, Douglass became the most famed and widely travelled orator in the nation. He denounced the premature end of Reconstruction and the emerging Jim Crow era. In his unique and eloquent voice, written and spoken, Douglass was a fierce critic of the United States as well as a radical patriot. He sometimes argued politically with younger African Americans, but he never forsook either the Republican party or the cause of black civil and political rights.

In Frederick Douglass: Prophet of Freedom, a definitive, dramatic, remarkable biography, David W. Blight, Ph.D. has drawn on new information held in a private collection that few other historians have consulted, as well as recently discovered issues of Douglass’s newspapers. Prof. Blight tells the fascinating story of Douglass’s two marriages and his complex extended family. Douglass was not only an astonishing man of words, but a thinker steeped in Biblical story and theology. There has not been a major biography of Douglass in a quarter century, and Prof. Blight’s Frederick Douglass affords this important American the distinguished biography he deserves, one that earned “Top 10” status for 2018 from The New York Times, the Wall Street Journal, and TIME. 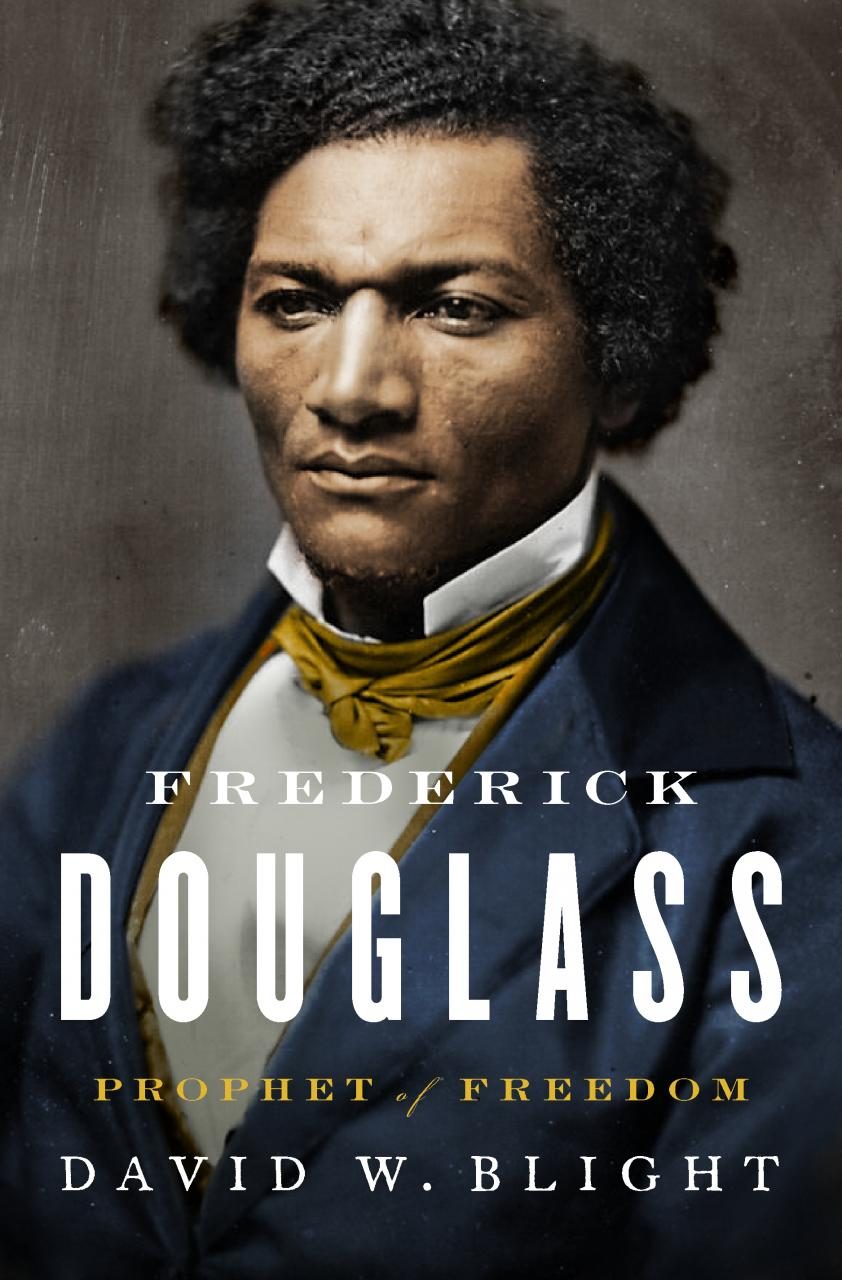