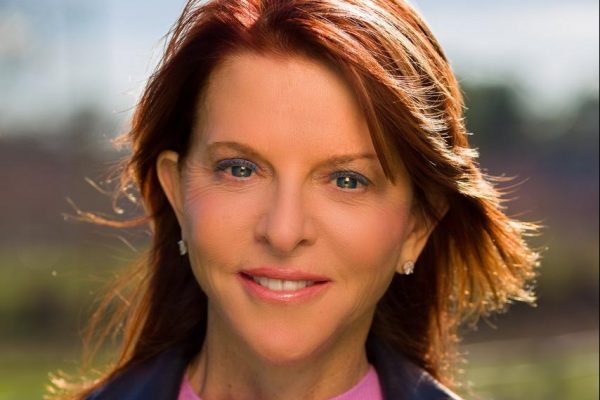 Forged in Crisis: The Power of Courageous Leadership in Turbulent Times

What set of skills is required to lead, both in times of stability and of crisis? What traits must we seek in those to whom we hand our fate? In her masterly new book Forged in Crisis: The Power of Courageous Leadership in Turbulent Times, Harvard Business School historian Nancy Koehn, Ph.D. delivers in-depth portraits of five of history’s most brilliant leaders, spotlighting the diverse skills they rely on to lead, especially in moments of crisis.

Forged in Crisis tells the story of five great leaders — Ernest Shackleton, Abraham Lincoln, Frederick Douglass, Dietrich Bonhoeffer, and Rachel Carson — and their journeys of perseverance and self- actualization in the face of enormous challenges. All driven by a higher purpose, all willing to make great personal sacrifices, these five men and women carried out their life’s work in times of great inner and outer turmoil. Shackleton led his men, stranded at the bottom of the world, safely home to England. Lincoln saw the United States through the bloody, divisive Civil War, bringing an end to slavery in the process. Douglass, himself an escaped slave, relentlessly campaigned for abolition. Bonhoeffer’s commitment to Christ drove him to fight against Hitler’s regime. And Carson published her seminal work, Silent Spring, as pesticide companies tried to discredit her and metastasizing cancer sapped her reserves of energy. Each leader was made, not born, forged in a crucible of dramatic extremity, and from each we can draw valuable lessons about how to live—and lead—today.

An esteemed historian, Prof. Koehn is the James E. Robinson Chair of Business Administration at Harvard Business School. She has coached leaders from many organizations and speaks frequently at the World Economic Forum in Davos, the Aspen Ideas Festival, and the World Business Forum. Koehn has appeared on PBS’s NewsHour, ABC’s Good Morning America, A&E’s Biography, and on CNN and MSNBC, among other broadcast outlets. Her work has appeared in prominent publications, including The New York Times and The Washington Post, among others. 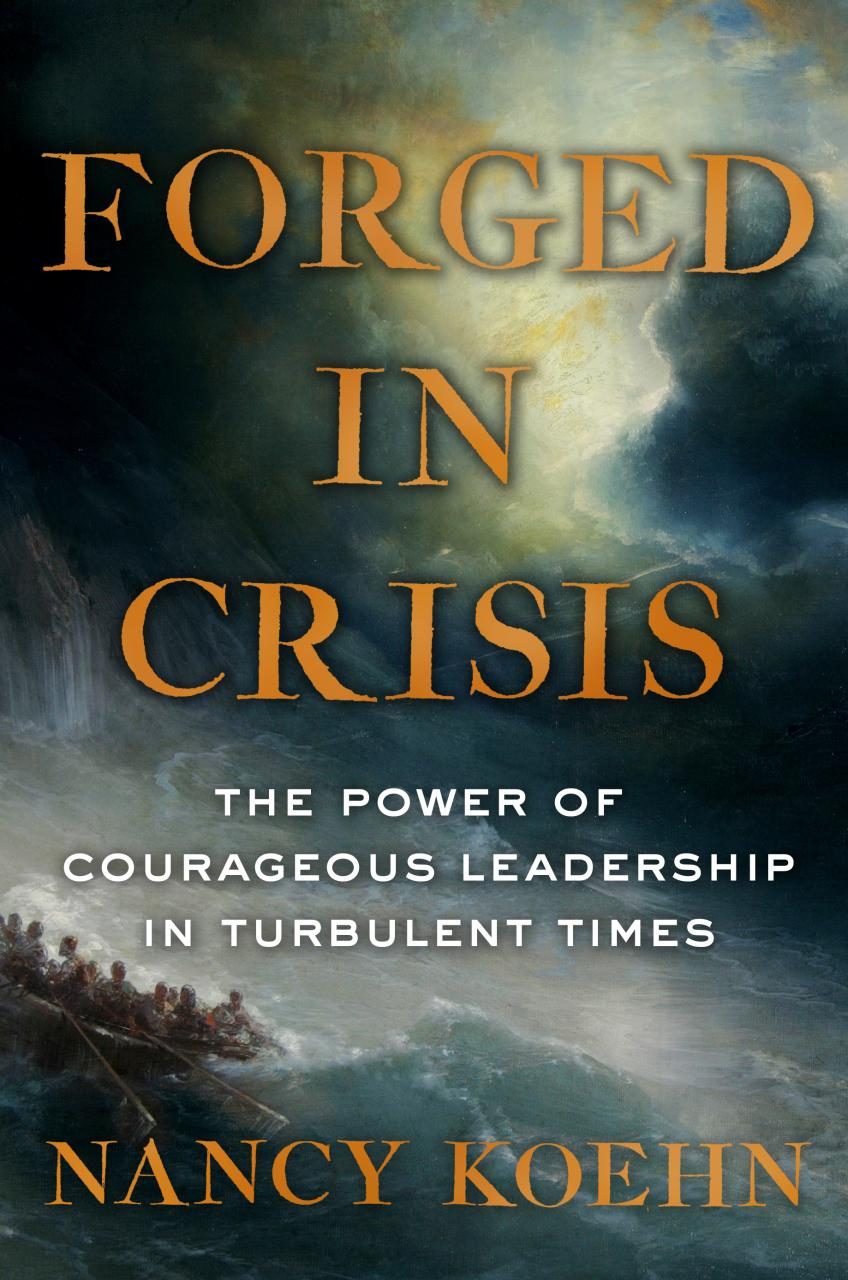