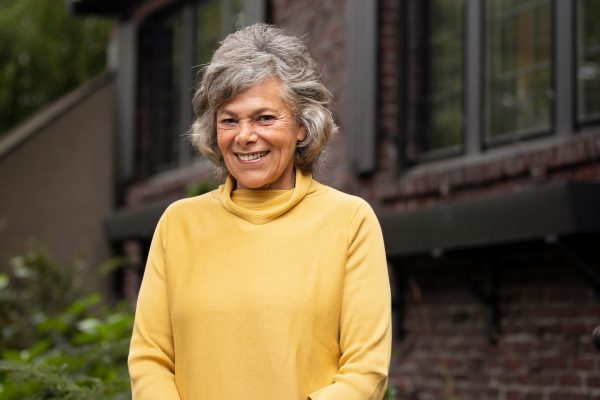 Mindfulness and the Power of Possibility

Family Action Network (FAN) proudly presented Ellen J. Langer, Ph.D., the renowned Professor of Psychology at Harvard University, the “mother of mindfulness” who has written extensively on the illusion of control, mindful aging, stress, decision-making, and health. An award-winning social psychologist and the first female professor to gain tenure in the Psychology Department at Harvard, Prof. Langer is the author of eleven books and more than two hundred research articles written for general and academic readers on mindfulness for over 35 years. Her best-selling books include Mindfulness (with a new 25th anniversary edition); The Power of Mindful Learning; On Becoming an Artist: Reinventing Yourself Through Mindful Creativity; and her most recent book, Counterclockwise: Mindful Health and the Power of Possibility, which documented her groundbreaking work examining the ways in which the aging process is strongly affected by how we “mindlessly” respond to social and cultural cues about aging. Her recently published book, The Wiley Blackwell Handbook of Mindfulness, is an anthology on mindfulness in which leading researchers integrate work derived from her western scientific theoretical base of mindfulness with research on eastern derived forms of meditation. 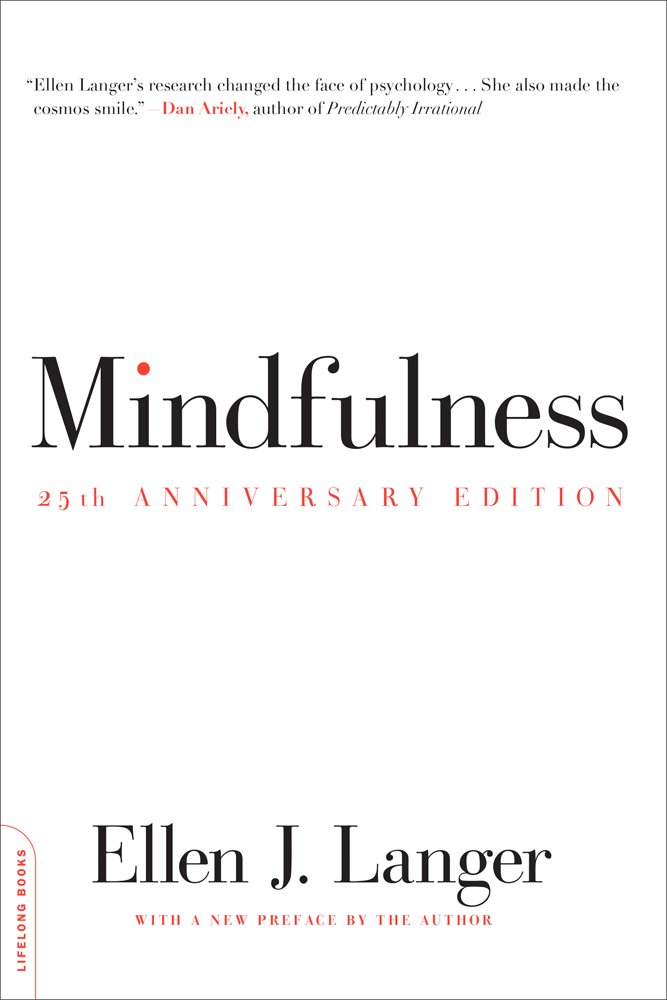