On Edge: A Journey Through Anxiety

The estimated number of people who will have at least one anxiety disorder during the course of their lives is staggering: one in three Americans. The number is even higher for women—more than 40 percent. In any given year, about 40 million American adults have an anxiety disorder. That number includes Andrea Petersen, a highly regarded reporter for the Wall Street Journal. In her recently-released first book, On Edge: A Journey Through Anxiety, Ms. Petersen harnesses her personal experience and expertise as a health reporter to explore the biological mechanisms of anxiety and the groundbreaking research that might point the way to new treatments.

Ms. Petersen was first diagnosed with an anxiety disorder at the age of twenty. She had spells of breathlessness, a racing heart, and uncontrollable fear that seemingly came out of nowhere. She worried that any twinge of pain was a sign that she was seriously ill or had an undiagnosed disease. She was afraid of driving on highways, touching dirt, using a new tube of toothpaste, and even licking envelopes. Fear, she said, ambushed her. It took over a dozen doctors and almost a year before she was finally diagnosed and treated. 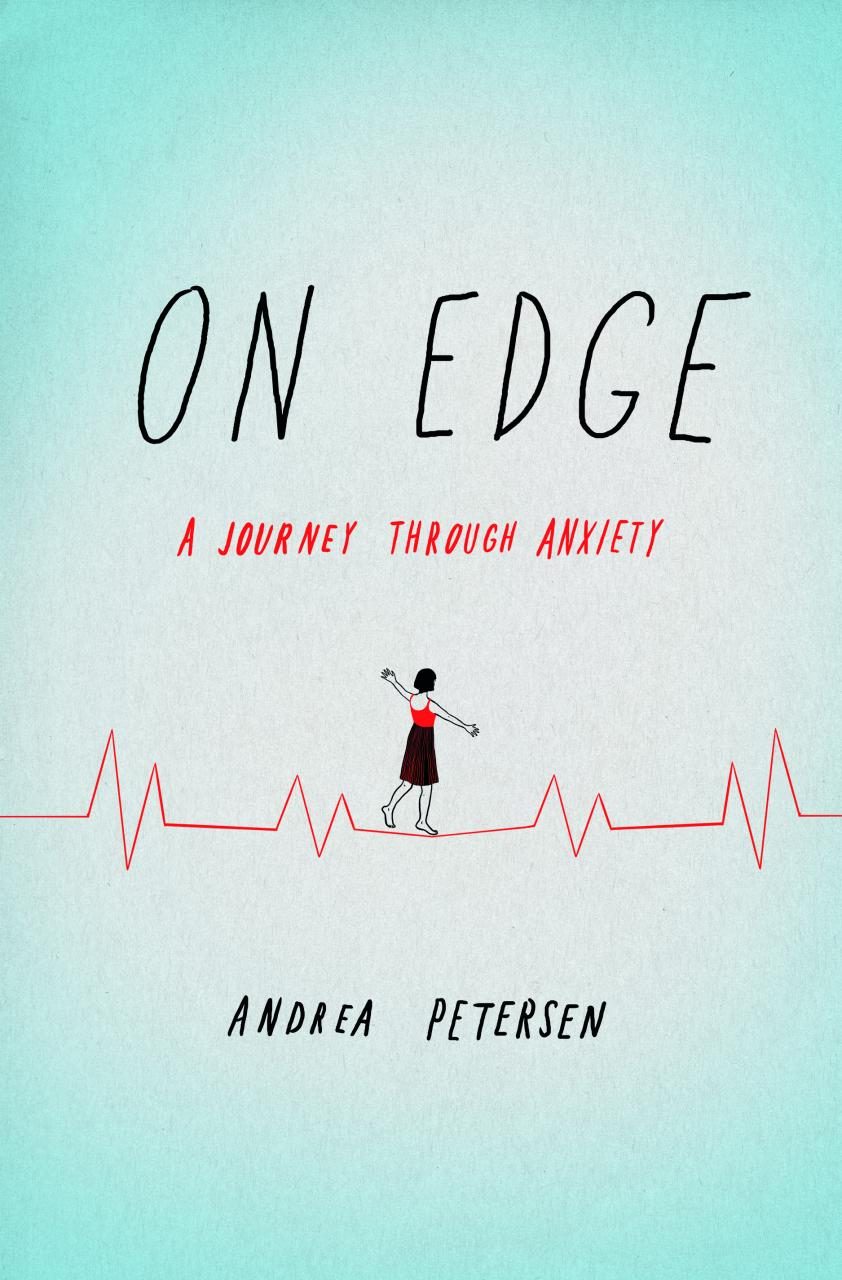