Real American: Growing Up Black and Biracial in America

Julie Lythcott-Haims, the New York Times bestselling author of How to Raise an Adult, has written a different kind of book this time out – Real American: A Memoir, a deeply personal and affecting account of her life growing up as a biracial Black woman in America.

Bringing a brisk, poetic sensibility to her prose, Ms. Lythcott-Haims stirringly evokes her personal battle with the low self-esteem that American racism routinely inflicts on people of color. The only child of an African-American father and a white British mother, she shows indelibly how so-called “micro” aggressions – – in addition to blunt force insults — can puncture a person’s inner life with a thousand sharp cuts. She explores her path to self-acceptance and the healing power of community in overcoming the hurtful isolation of being incessantly considered “the other.”

Equal Justice Initiative founder Bryan Stevenson (FAN ’15 and ’16) says this about Ms. Lythcott-Haims’ new book: “A compelling, incisive and thoughtful examination of race, origin and what it means to be called an American. Engaging, heartfelt and beautifully written, Lythcott-Haims explores the American spectrum of identity with refreshing courage and compassion.” 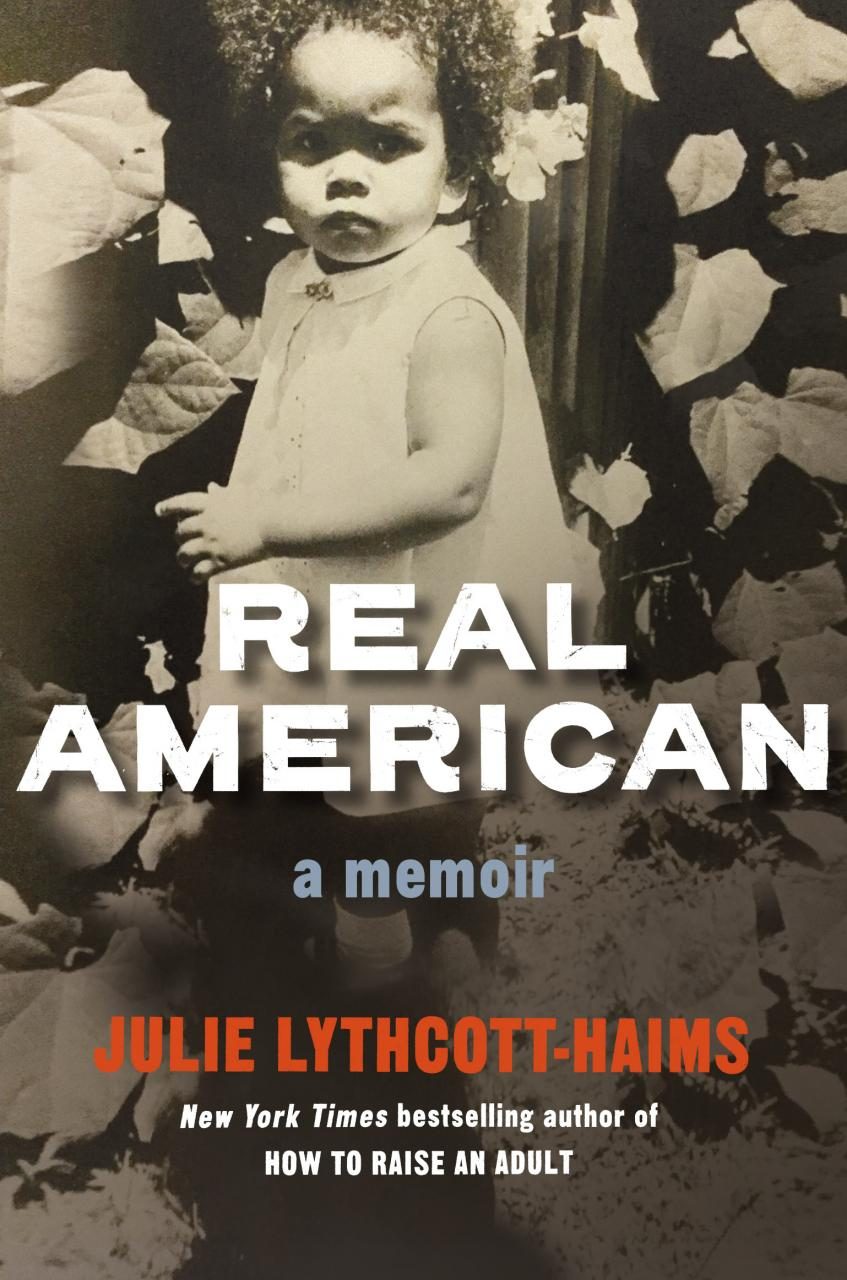