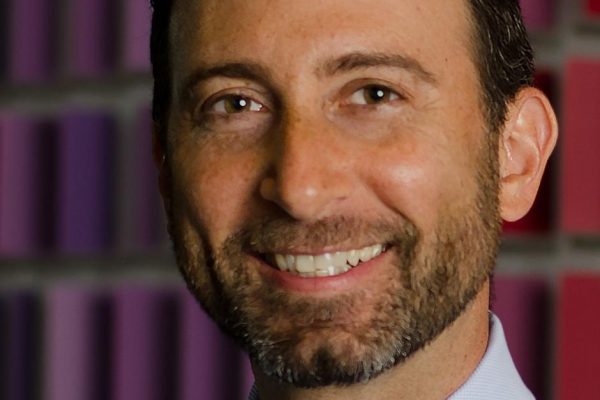 Professor of Psychology and of Management and Organizations, Kellogg School of Management, Northwestern University

The All-Or-Nothing Marriage: How the Best Marriages Work

hat does a modern marriage look like? And how can today’s couples seek personal fulfillment in our marriage while remaining committed to it for the long run? Eli J. Finkel, Ph.D., Professor of Psychology and of Management and Organizations, Kellog School of Management, Northwestern University, reports on his latest discovery — that although the average marriage today is struggling, the best marriages are flourishing like never before. In his groundbreaking first book, The All-Or-Nothing Marriage: How the Best Marriages Work, he reverse-engineers today’s best marriages, distilling strategies that the rest of us can use to strengthen our own marriage.

Why have the best marriages gotten even better while the average marriage has been struggling? Prof. Finkel argues that much of the divergence results from changes in our expectations for marriage. As marriages have focused less on basic survival and economic considerations and more on higher-level emotional and psychological considerations, building a marriage that meets our expectations has become harder, even as the benefits of doing so have become larger.

Prof. Finkel first introduced the concept of the “all-or-nothing marriage” in his 2014 New York Times feature article of the same name. The article, which introduced a new theory of marriage, went viral, ignited debate, and remains one of the Times’ most trafficked opinion pieces ever. He is the Director of Northwestern’s Relationships and Motivation Lab, and has written over 130 scholarly papers on marriage and relationships, and has been called on as a marriage expert by outlets ranging from the Wall Street Journal and the New York Times to CBS This Morning and the Today Show, among many others.

Prof. Finkel will be interviewed on stage by Heidi Keibler Stevens, the “Balancing Act” columnist for the Chicago Tribune. 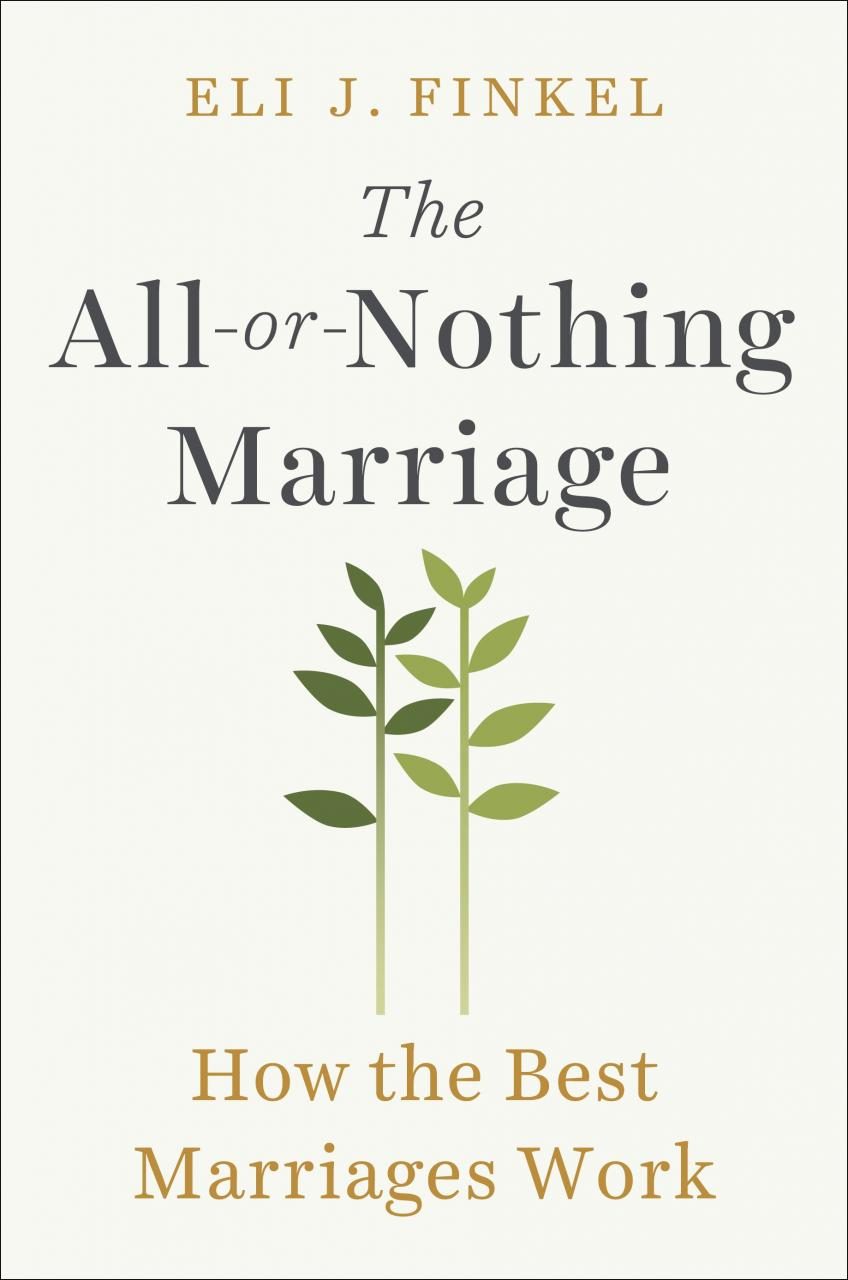