The Ambition Decisions: What Women Know About Work, Family, and the Path to Building a Life

At a crossroads in their own careers, authors Hana Schank and Elizabeth Wallace began to wonder what happens to women’s ambition in the years after college, and what became of their women friends with so much promise from their college days. They decided to go back and interview over forty classmates and sorority sisters from Northwestern University to find answers.

These interviews became a 7-part series in The Atlantic last year, garnered over half a million views, went viral across social media, and spoke to women around the globe. Expanding on the reach of those original essays, and adding new interviews with old friends, The Ambition Decisions: What Women Know about Work, Family, and the Path to Building a Life looks deeply at the narratives and trends they uncovered.

Ms. Schank and Ms. Wallace‘s new book is written for a new generation of working women, or anyone at a crossroads. It pinpoints the variables that influence women’s big decisions, and it provides the tools to make those decisions easier. Tackling perennial topics like the shifting of ambition, the non-negotiable elements of mothering, and the idea that marriages can balance only a finite amount of ambition, The Ambition Decisions points to questions women should ask themselves as they hit major career and personal decisions and debunks many of the myths that are part and parcel of our conventional wisdom about women and
ambition. 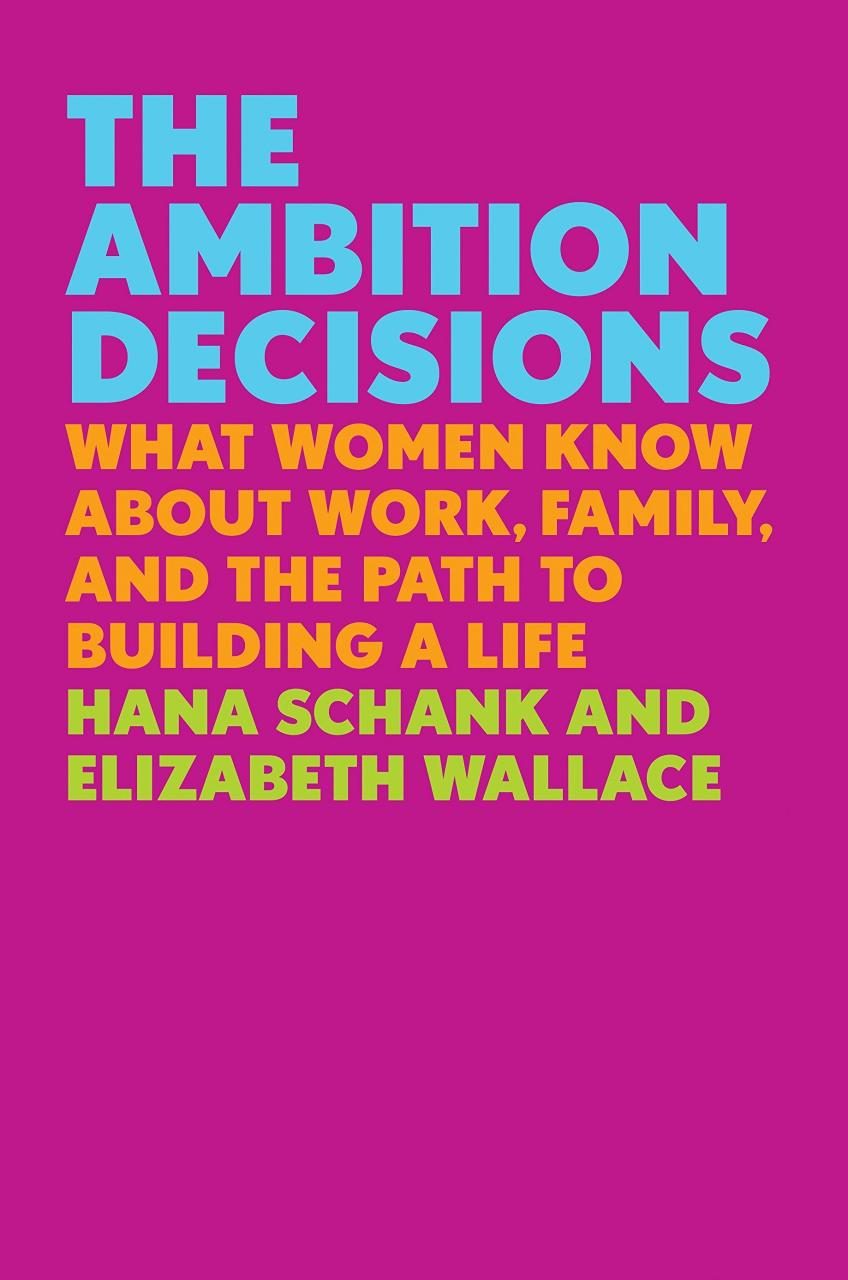