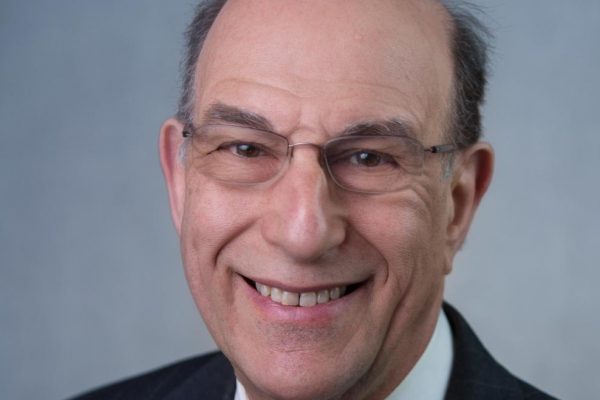 The Color of Law: A Forgotten History of How Our Government Segregated America

In his highly-acclaimed 2017 book The Color of Law, Richard Rothstein argues with exacting precision and fascinating insight how segregation in America — the incessant kind that continues to dog our major cities and has contributed to so much recent social strife — is the byproduct of explicit government policies at the local, state, and federal level. To scholars and social critics, racism in our neighborhoods has long been viewed as a manifestation of unscrupulous real estate agents, unethical mortgage lenders, and exclusionary covenants working outside the law. This is what is commonly known as “de facto segregated,” practices that were the outcome of private, not legal or public policy, means. Yet, as Mr. Rothstein breaks down in case after case, until the last quarter of the twentieth century de facto paled in comparison to de jure (government-sponsored) segregation.

A former columnist for the New York Times and a research associate at the Economic Policy Institute, as well as a Fellow at the Thurgood Marshall Institute of the NAACP Legal Defense Fund and a Fellow of the Haas Institute at the University of California–Berkeley, Mr. Rothstein has spent years documenting the evidence that government not merely ignored discriminatory practices in the residential sphere but promoted them. The impact has been devastating for generations of African-Americans who were denied the right to live where they wanted to live and raise and school their children where they thought best. While the Fair Housing Act in 1968 provided modest enforcement to prevent future discrimination, it did nothing to reverse or undo a century’s worth of state-sanctioned violations of the Bill of Rights, particularly the Thirteenth Amendment which banned treating former slaves as second-class citizens. The structural conditions established by 20th century federal policy endure to this day in all municipalities, large and small, liberal and reactionary. 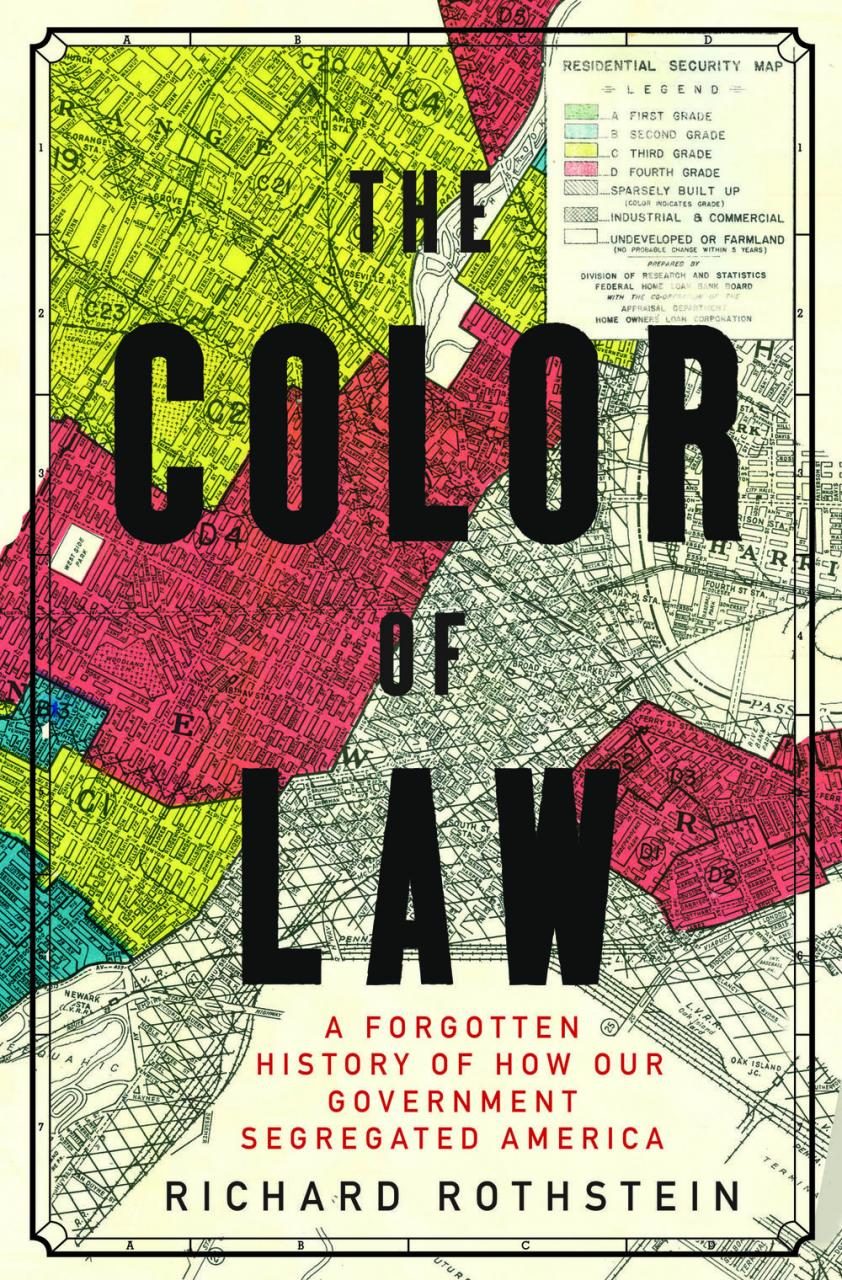