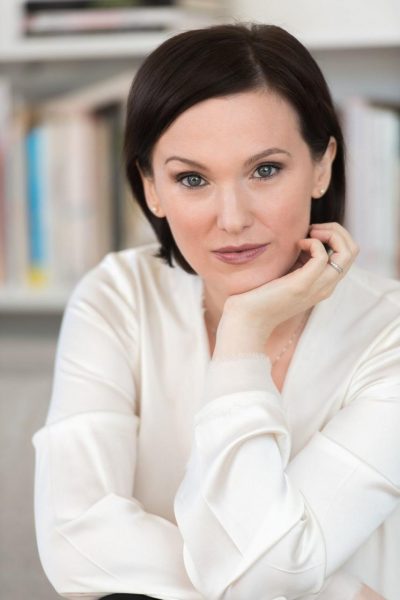 We hope to re-schedule at another time.

Alzheimer’s disease affects twice as many women as men, even adjusting for their longer lifespans, and less than 1 percent of Alzheimer’s cases are the result of genetic mutations. Except for those rare cases, DNA won’t impact a woman’s likelihood of developing dementia nearly as much as her hormonal status, lifestyle, and medical report card, but this information is widely unknown. In her new book, The XX Brain: The Groundbreaking Science Empowering Women to Maximize Cognitive Health and Prevent Alzheimer’s Disease, neuroscientist Lisa Mosconi, Ph.D. introduces tactics to protect the female brain, including tips for stress reduction, restful sleep, and a specific diet proven to work for women. She also examines the controversy about soy and hormonal replacement therapy, addresses the dangers of environmental toxins, and examines the role of our microbiome.

Prof. Mosconi is the director of the Women’s Brain Initiative and associate director of the Alzheimer’s Prevention Clinic at Weill Cornell Medical College, where she serves as an associate professor of neuroscience in neurology and radiology. In addition, she is an adjunct faculty member at New York University’s Department of Psychiatry and the author of Brain Food: The Surprising Science of Eating for Cognitive Power.

Prof. Mosconi will be interviewed by veteran broadcast journalist and New York Times bestselling author Meryl Comer, a co-founder of UsAgainstAlzheimer’s, WomenAgainstAlzheimer’s, and chair of the Global Alliance on Women’s Brain Health. 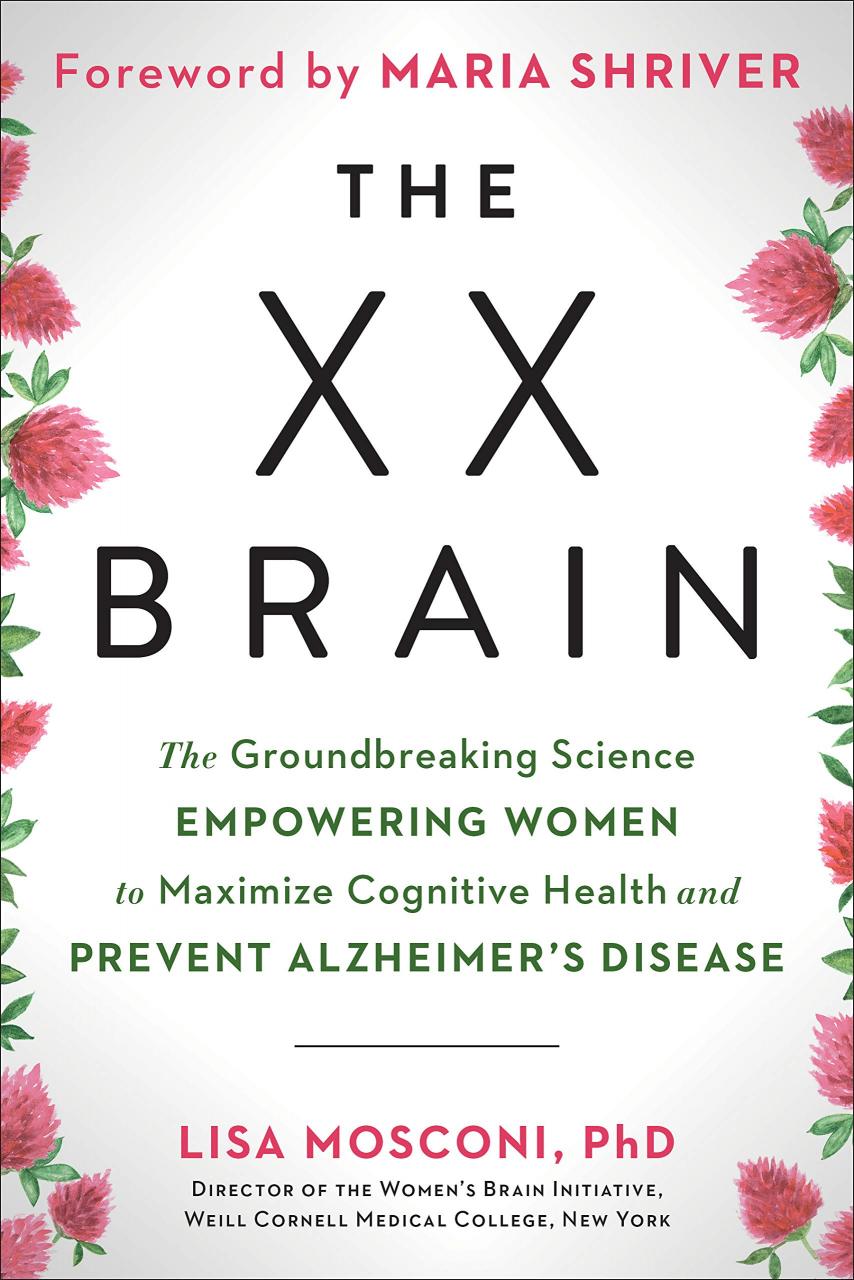