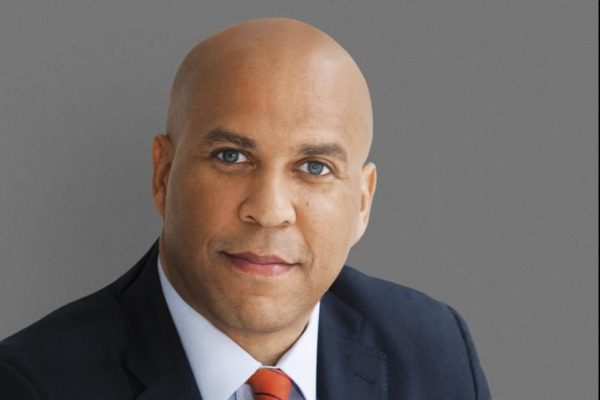 Cory Booker is the junior United States Senator from New Jersey. After growing up in Harrington Park, NJ, Booker earned bachelor’s and master’s degrees from Stanford University, where he also played for the football team. He then attended Oxford as a Rhodes Scholar before earning his law degree from Yale University. He became Mayor of Newark, NJ in 2006 and served in that role until 2013, when he won a special election to become New Jersey’s first African-American senator. In his new book United: Thoughts on Finding Common Ground and Advancing the Common Good, Sen. Booker calls for a reorientation of our nation and our politics around the principles of compassion and solidarity. 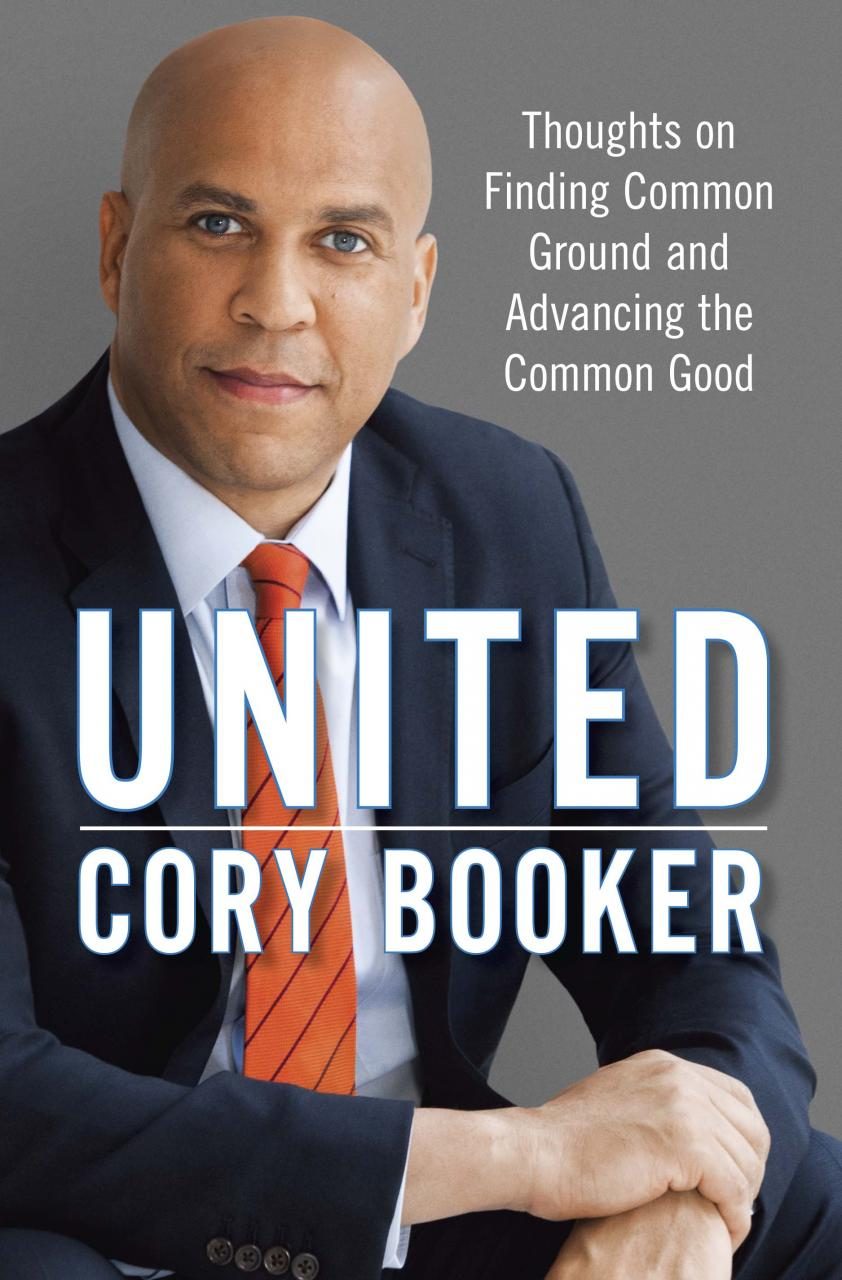