What the Qur’an Meant: And Why It Matters

Malcolm Gladwell has called the Pulitzer- Prize winning historian, writer, and journalist Garry Wills, Ph.D. “one of the great political writers of his time.” With his New York Times bestselling classics What Jesus Meant, Why I Am a Catholic, and Why Priests?, Prof. Wills has established himself as an authority on religion, American politics, and how they intersect. Now, after a lifetime spent thinking and writing about Christianity, Wills takes on one his greatest intellectual challenges yet in What the Qur’an Meant: And Why It Matters.

The Qur’an is sacred to roughly 1.6 billion people. For Americans, understanding the Islamic faith has never been more important than it is now. What the Qur’an Meant offers Christian and non-Muslim readers the opportunity to expand their understanding of Islam through direct analysis of the text. Prof. Wills expertly contextualizes the Qur’an, comparing it with other sacred books that may be more familiar to non-Muslim readers, including the Old Testament and New Testament.

Prof. Wills, Emeritus Professor of History at Northwestern University, opens an interfaith dialogue just as he examines how the Qur’an has been misinterpreted and exploited: by politicians and pundits, by persons of other faiths unfamiliar with the basic facts of Islam, and by fearful persons who seek to prove that Islam is a religion of violence. As the country’s leading Catholic scholar, Prof. Wills intimately knows the ignorance of many Christians about Islam and the Qur’an. He felt compelled both personally and professionally to read the Qur’an in order to better understand the world around him.

Prof. Wills will be interviewed on stage by Chaplain Tahera Ahmad, Associate University Chaplain and Director of Interfaith Engagement at Northwestern University. She currently serves on as a trustee on the Parliament of the World’s Religions and on the first American Muslim-Jewish Advisory Council. In 2014, Chaplain Ahmad became the first woman to represent the United States at the International Quran Competition in Indonesia where she placed 6th place in the world. 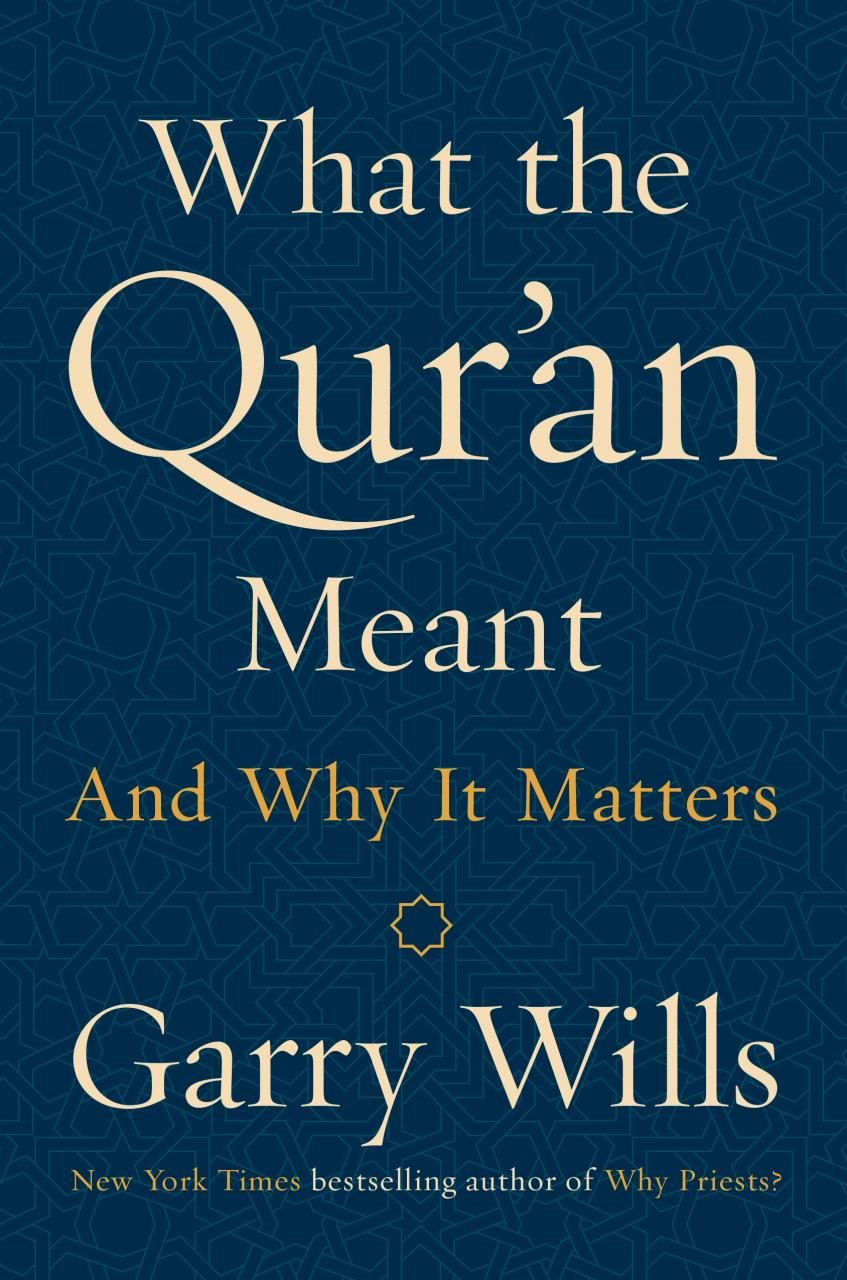