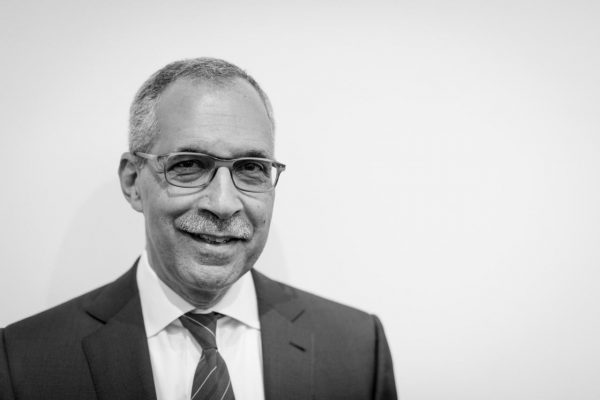 Executive Vice Chancellor and Provost at the University of California, Berkeley

Whistling Vivaldi: How Stereotypes Affect Us and What We Can Do

In his brilliant and beguiling 2010 book Whistling Vivaldi: How Stereotypes Affect Us and What We Can Do, the acclaimed social psychologist Claude Steele, Ph.D. offers a vivid first-person account of the research that supports his groundbreaking findings on stereotypes and identity. He sheds new light on American social phenomena from racial and gender gaps in test scores to the belief in the superior athletic prowess of black men, and lays out a plan for mitigating these “stereotype threats” and reshaping American identities. Dr. Steele’s decades-long research journey has made him one of the finest intellectual minds of our time, and his work has informed and inspired both his contemporaries (two-time FAN speaker Carol Dweck, Ph.D.), and later generations of researchers (FAN speaker Angela Lee Duckworth, Ph.D.).

Whistling Vivaldi was chosen as the 2014-15 One Book One Northwestern University selection, and was the summer faculty read at North Shore Country Day School, both sponsors of this event. “With its emphasis on race, identity and the effects of stereotypes on behavior and performance, Steele’s remarkable book should generate meaningful discussions of race and difference,” says 2014-15 One Book faculty chair Harvey Young, Ph.D. 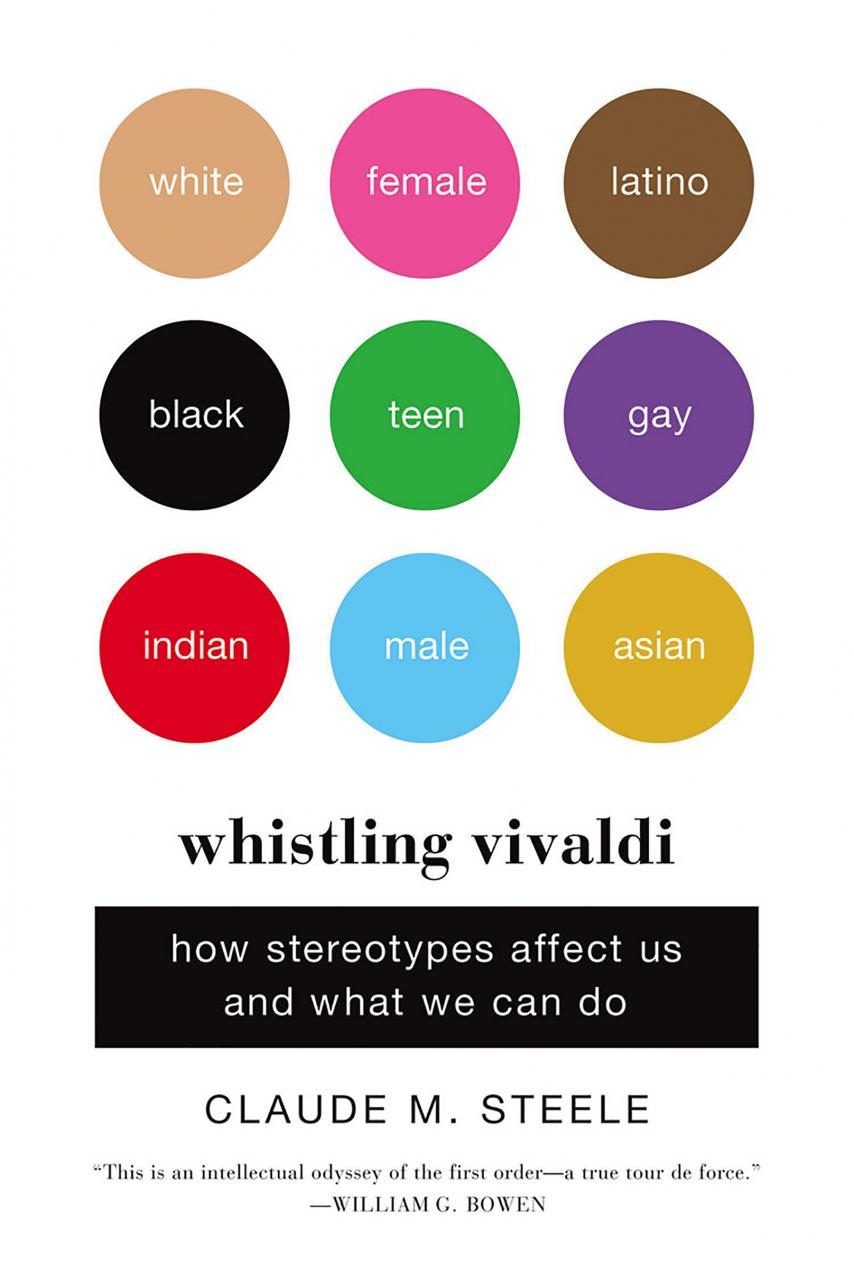