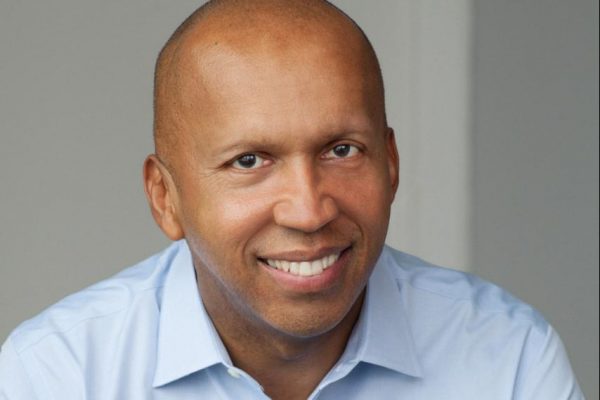 Activist attorney Bryan Stevenson’s deeply moving book Just Mercy is about mass incarceration in America and the disconnection most experience with the realities of the criminal justice system. The U.S. has the highest incarceration rate in the world, primarily due to the mandatory sentencing guidelines of thewar on drugs that began in the 1980s. Mr. Stevenson, a graduate of Harvard Law School and Harvard’s Kennedy School of Government, is the Founder and Executive Director of the Equal Justice Initiative in Montgomery, Alabama, and a law professor at New York University School of Law. He has won wide acclaim for his work challenging bias against the poor and people of color, having won relief for over 100 prisoners on death row. Mr. Stevenson is the recipient of numerous awards and honors, including a MacArthur Foundation “genius grant,” the American Bar Association’s Wisdom Award, the Olof Palme Prize, and the ACLU’s National Medal of Liberty, among many others.

Stevenson’s powerful 2012 TED talk, “We need to talk about an injustice,” has been viewed nearly 3 million times, and in it he persuades us to believe that our response to pervasive injustice must be deep engagement, that a person is always more than their worst act. Recently, Stevenson’s work at the Equal Justice Initiative bends towards trying to change the conversation about race in the U.S. He terms the era between Reconstruction and World War II an era of “racial terrorism,” and he favors the concept of “transitional justice” with a focus on the process of truth and reconciliation. Layering issues of poverty on issues of race, Stevenson observes that the opposite of poverty isn’t wealth – it’s justice. 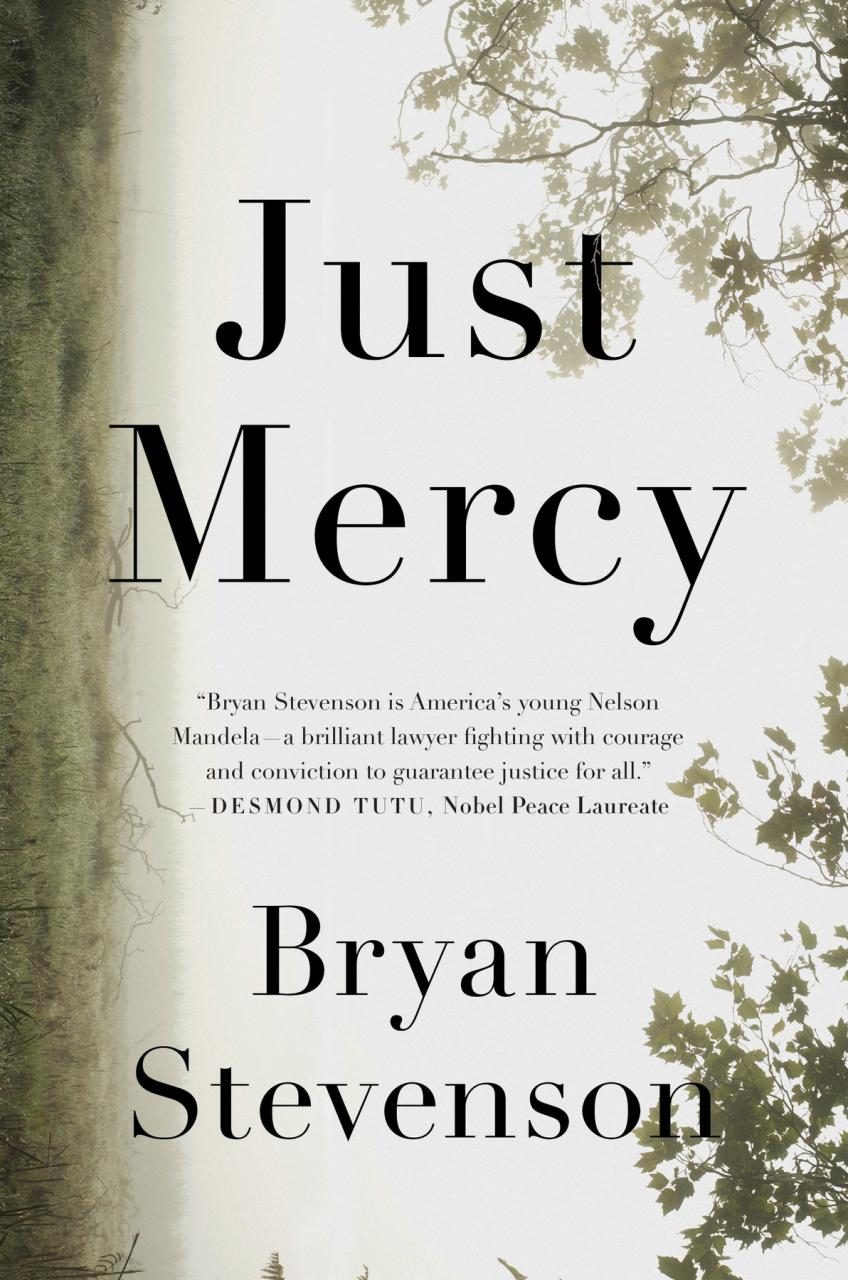