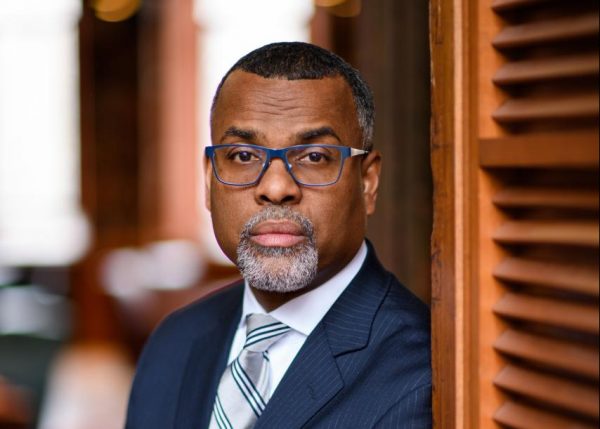 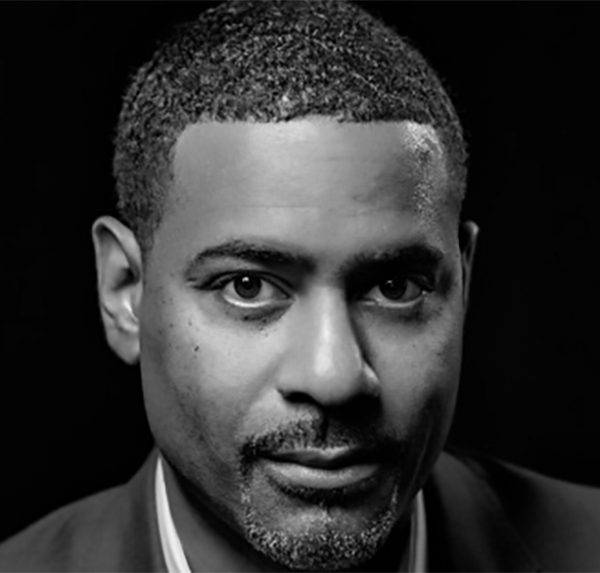 Begin Again: James Baldwin’s America and Its Urgent Lessons for Our Own – A Conversation between Eddie Glaude Jr., Ph.D. and Rev. Dr. Otis Moss III

Over the past two years, Eddie S. Glaude Jr.’s fiery and brilliant appearances on MSNBC have not only frequently gone viral but made him one of today’s leading public intellectuals. With his bestselling new book, Begin Again: James Baldwin’s America and Its Urgent Lessons for Our Own, he has written a fierce work that combines biography, history, and polemic to make an argument that we stand on the precipice of a decision about who we are as a country that will reverberate for decades.

In Begin Again, Dr. Glaude looks at James Baldwin’s world and sees our own moment reflected back. Like Baldwin, he argues, we live in the after times—in Baldwin’s case of the Civil Rights movement, and in our times of the Obama presidency and the promise of Black Lives Matter. In both cases, America responded to a challenge to the existing racial order by reasserting what Dr. Glaude calls the lie: the broad and powerful architecture of false assumptions by which white lives are valued more than others. That reassertion has been violent and devastating.

But Dr. Glaude argues that we are not without hope; even in the after times we still have a choice. As he shows in riveting biographical chapters, Baldwin was nearly broken by the lie. In the years spanning from the publication of The Fire Next Time in 1963 to that of No Name in the Street a decade later, Baldwin was by necessity transformed into a more overtly political writer, a change that came at great professional and personal cost. But from that journey, he emerged with a sense of renewed purpose about pushing forward in the face of disillusionment and despair.

Dr. Glaude is the James S. McDonnell Distinguished University Professor of African American Studies at Princeton University. He is the former president of the American Academy of Religion, the largest professional organization of scholars of religion in the world.

Dr. Glaude will be interviewed by Rev. Dr. Otis Moss III, Senior Pastor of Trinity United Church of Christ in Chicago. With civil rights advocacy in his DNA, Dr. Moss built his ministry on community advancement and social justice activism. He practices and preaches a Black theology that unapologetically calls attention to the problems of mass incarceration, environmental justice, and economic inequality.

BONUS AFTER-HOURS EVENT! Attendees who purchase a copy of Dr. Glaude’s book Begin Again from FAN’s partner bookseller The Book Stall are invited to attend a private 30-minute AFTER-HOURS event hosted by Dr. Glaude and Dr. Moss that will start immediately after the webinar.

NOTE: The link to register for the AFTER-HOURS will appear in your email receipt from The Book Stall. Please be sure to look for it! 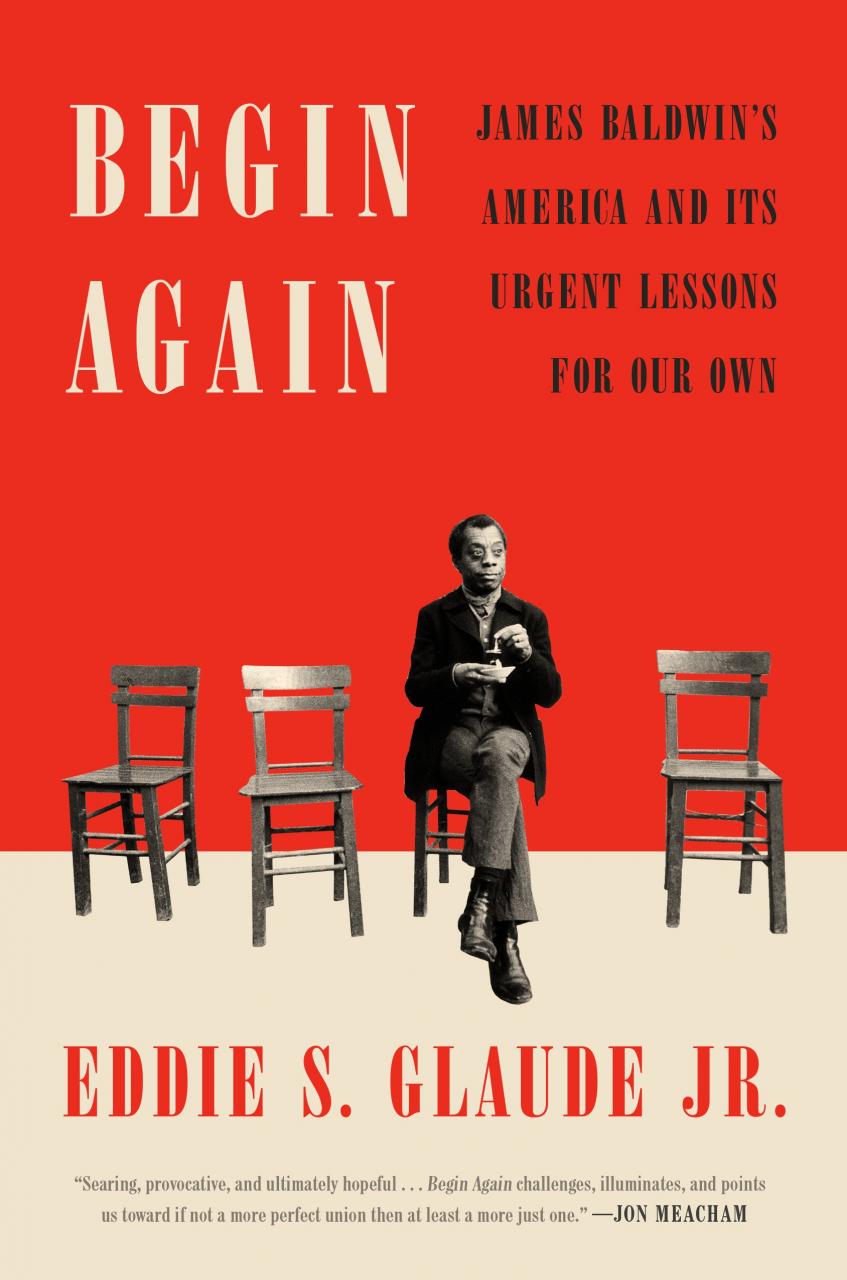