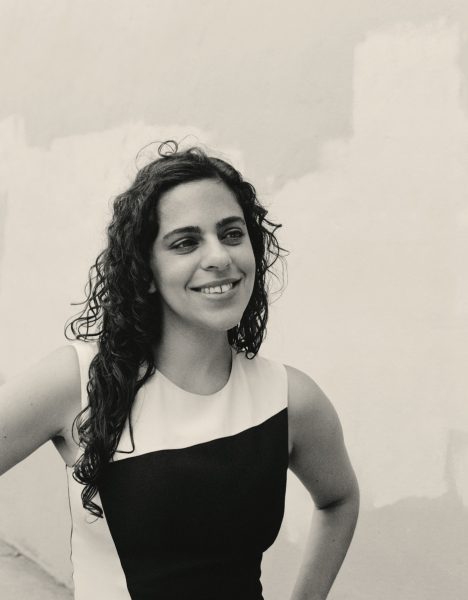 A new sexual revolution is roiling this country, and college students are on the frontlines, rallying around a new set of slogans: “Yes Means Yes,” “We Believe You,” “It’s Never Her Fault.” Today’s female students use fresh, smart methods to fight entrenched discrimination and sexual assault even as they celebrate their own sexuality as never before. “Woke” college men are more sensitive to women’s concerns than previous generations ever were, while other men perpetuate the cruelest misogyny. Social media has created an acquaintance culture that makes friends of strangers, and has major implications for sexual assault.

Fighting over the very definitions of rape, assault, and consent, students and administrators are locked in a confrontation that seems impossible to resolve. When casual sex, online dating, and alcohol-fueled parties dominate the social lives of many college students, what rules, if any, control dating and sex? Vanessa Grigoriadis is a contributing editor at the New York Times Magazine and Vanity Fair, specializing in pop culture, youth movements, and crime reporting. In her first book, Blurred Lines: Rethinking Sex, Power, and Consent on Campus, she offers an investigation into why this debate emerged, how it is evolving, and where it may lead us. Her account draws on three years of interviewing 120 students from 20 universities, nearly 80 school administrators and experts, and a review of dozens of case reports.

In an August 27, 2017 New York Times article about “ethical sex” at Wesleyan University (her alma mater), Ms. Grigoriadis writes, “These new sexual standards appeal to the ever-present undergraduate elimination of ambiguity. The need to communicate constantly — very millennial — may also be a naïve belief in explicitness. Nothing should be beyond words, no liminal realms of discomfort can be allowed to exist. But we can’t lose sight of the fact that they’re also about compassion.” 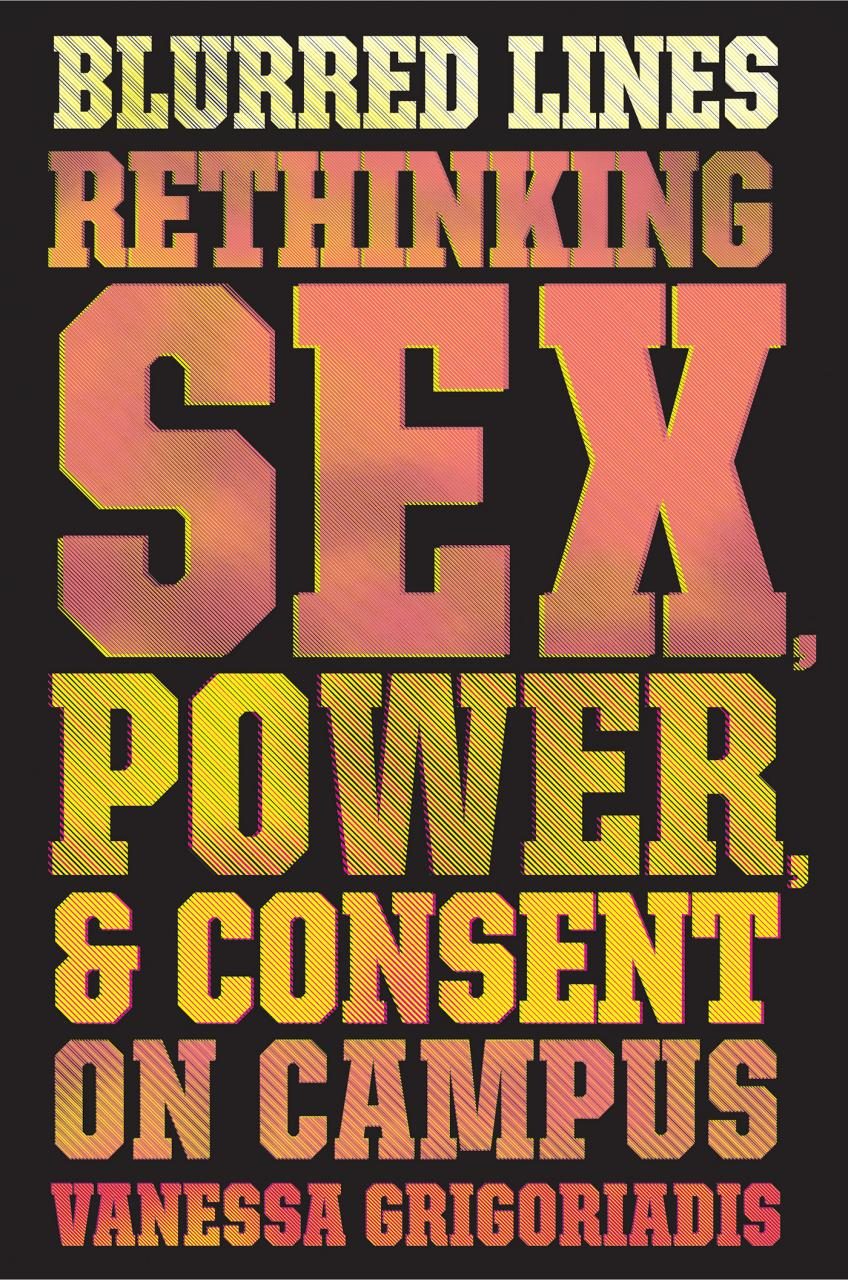