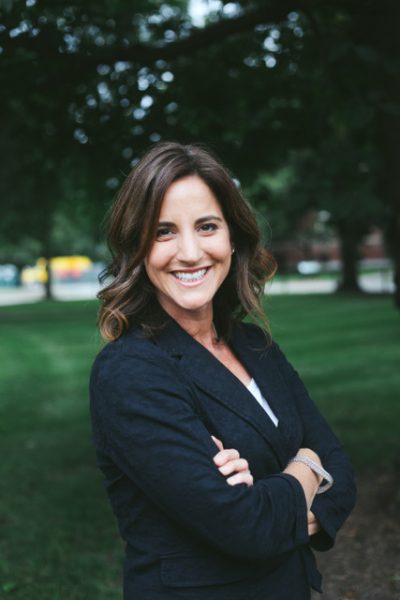 The Cofounder of National Nonprofit, Girls Leadership and Leadership Development Specialist at the Wurtele Center for Leadership at Smith College

Enough as She Is: How to Help Girls Move Beyond Impossible Standards of Success to Live Healthy, Happy, and Fulfilling Lives

For many girls today, the drive to achieve is fueled by brutal self-criticism and an acute fear of failure. Though young women have never been more “successful” – outpacing boys in GPAs and college enrollment – they have also never struggled more. On the surface, girls may seem exceptional, but in reality, they are anxious and overwhelmed, feeling that, no matter how hard they try, they will never be smart enough, successful enough, pretty enough, thin enough, popular enough, or sexy enough.

Rachel Simmons has been researching young women for two decades, and her research plainly shows that girl competence does not equal girl confidence – nor does it equal happiness, resilience, or self-worth. Ms. Simmons warns that we have raised a generation of young women so focused on achieving that they avoid healthy risks, overthink setbacks, and suffer from imposter syndrome, believing they are frauds. In her latest book, Enough as She Is, she argues that young women can do more than just survive adolescence – they can thrive.

Ms. Simmons is the author of the New York Times bestsellers Odd Girl Out and The Curse of the Good Girl, and is the cofounder of Girls Leadership, a national nonprofit. She was the host of the PBS television special, “A Girl’s Life,” and her writing has appeared in The Atlantic, Slate, the Washington Post, and the New York Times. 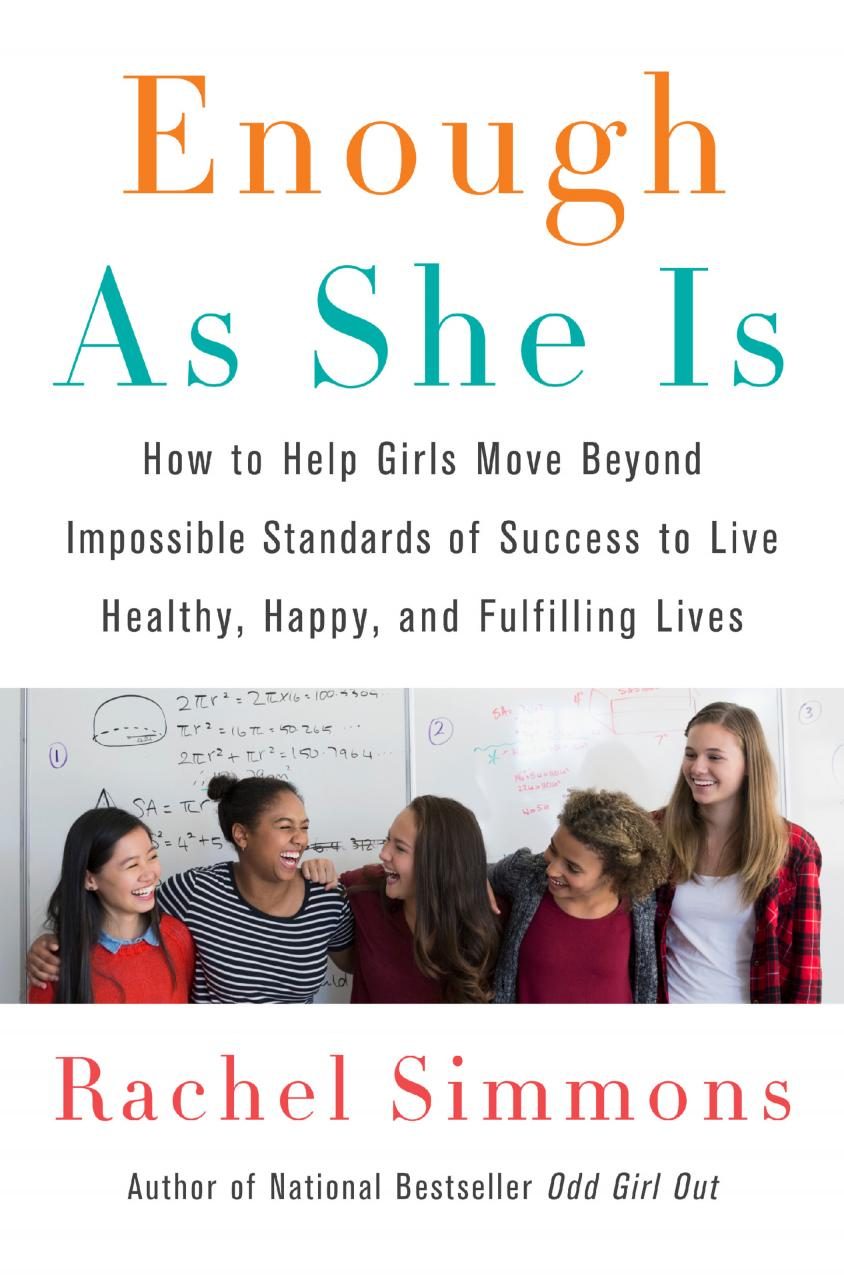