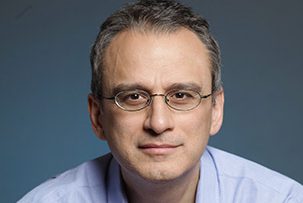 Excellent Sheep: The Miseducation of the American Elite and the Way to a Meaningful Life

Many of today’s high-achieving high school students plunge headlong into the frenetic process that they hope will get them admitted to one of the country’s elite colleges and universities. Once enrolled at an Ivy League or equivalent school, they find themselves on a narrowly defined track to professional “success”—and in this myopic quest, they miss out on the introspective process of self-discovery that should be an essential component of a college experience. The result, says cultural critic and former Yale University professor William Deresiewicz, Ph.D., is mounting discontent among a new generation for whom entitlement has supplanted purpose, and life has been largely stripped of personally forged values. After Deresiewicz’s essay in The American Scholar, “The Disadvantages of an Elite Education,” went viral, he realized he had struck a collective nerve, and he began to delve further into the origins and consequences of this endemic problem. The resulting brand new bestseller, Excellent Sheep: The Miseducation of the American Elite and the Way to a Meaningful Life, has sparked a national conversation on the issues of educational values, measures of personal success, and the path to self-discovery.

There have been countless reviews of Excellent Sheep, both positive and negative. Deresiewicz is neither a social scientist nor a research psychologist; he is an essayist who has spent many years educated by, and employed by, Ivy League institutions. While much has been made of his edgy characterizations of elite students, and some have tried to devalue his views by claiming that Excellent Sheep is simply the sour grapes ranting of a professor denied tenure, the appealing meat of the book is an impassioned argument in defense of the liberal arts as the gateway to self-knowledge. He argues that last year, 50% of Harvard’s graduating class chose finance or consulting as their chosen career; and he demands to know, are these the only two choices left in America for the best and brightest? How do today’s young adults skillfully navigate the sometimes-antithetical pursuits of career and calling?

The Family Action Network (FAN) has hosted many speakers who have talked about authentic success, about about the importance of social-emotional intelligence, about non-cognitive capacities, the importance of grit, perseverance, resilience, courage, whole-heartedness, vulnerability, mindfulness, compassion, and empathy. This event is a continuation of those conversations, and an opportunity for some audience members to practice the prized skill of equanimity. 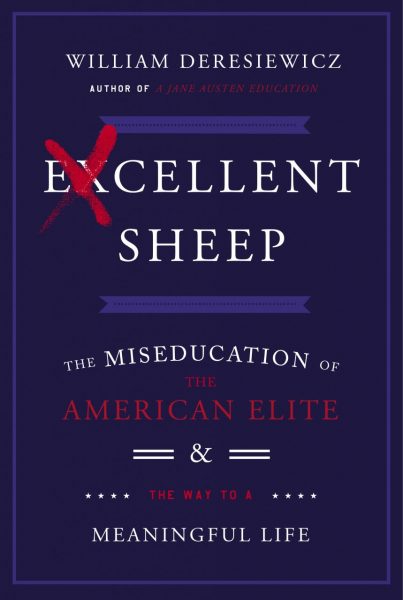