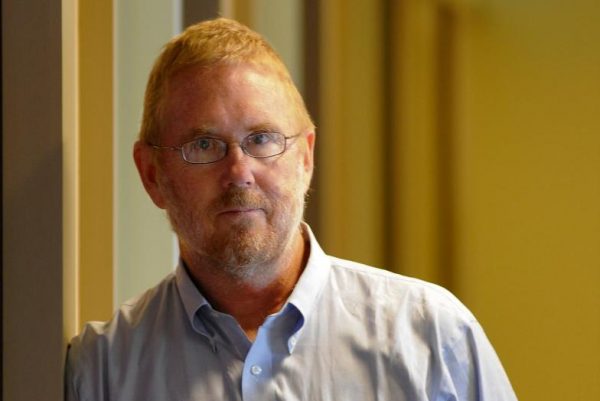 Gene-Environment Interplay and the Biology of Misfortune

First, rapidly gathering evidence suggests that early exposures to poverty, adversity and trauma become embodied within neurobiological processes that bias development toward psychiatric and physical morbidities. Such systematic shifts in health risk occur not only concurrently, within childhood itself, but also longitudinally, within lifetime trajectories of disease and disability. Second, these adversity-related health risks are highly variable from child to child and are influenced by even the most proximate, immediate experiences of social subordination. And third, recent findings indicate that lifelong accumulations of ill health are the consequences of neither genetic nor environmental variation in isolation, but rather are attributable to molecular level interactions between genes and aversive social contexts. 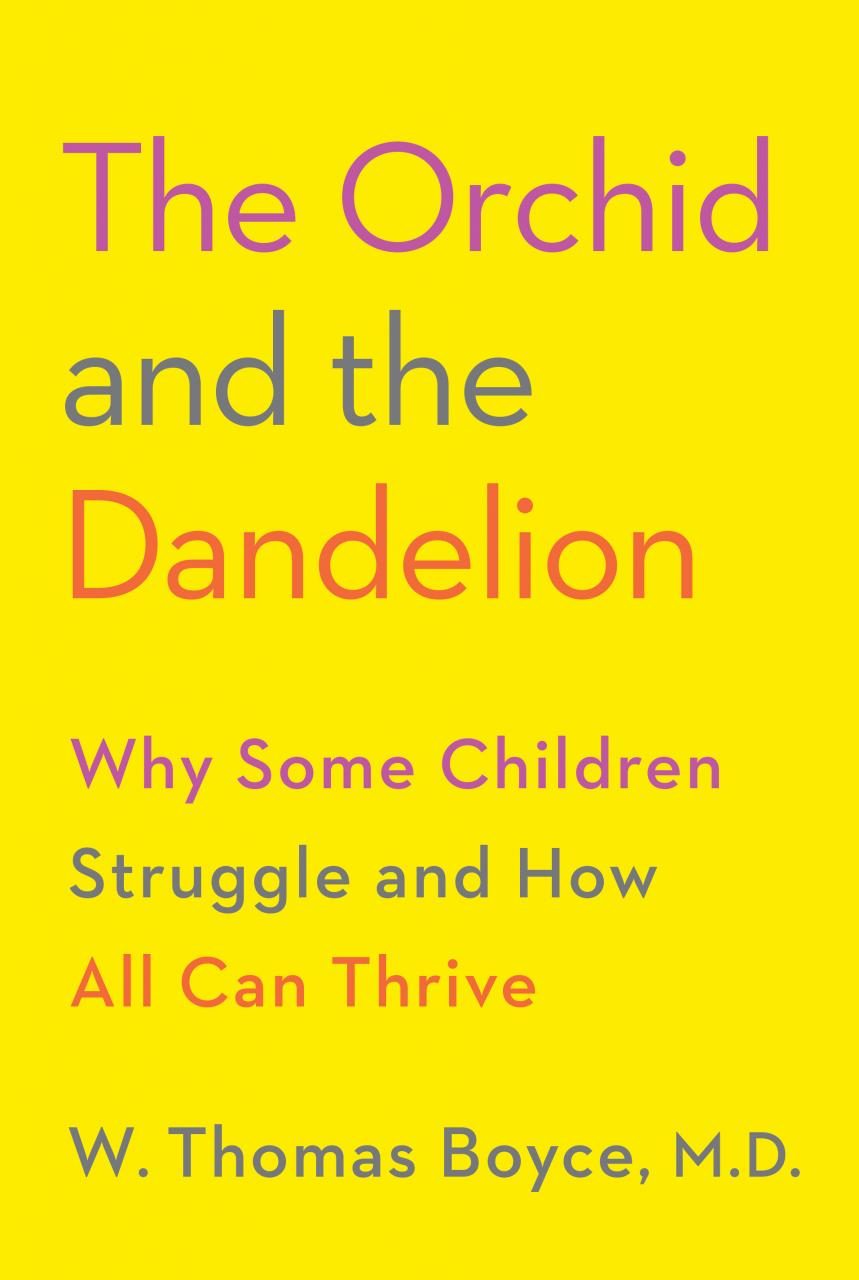